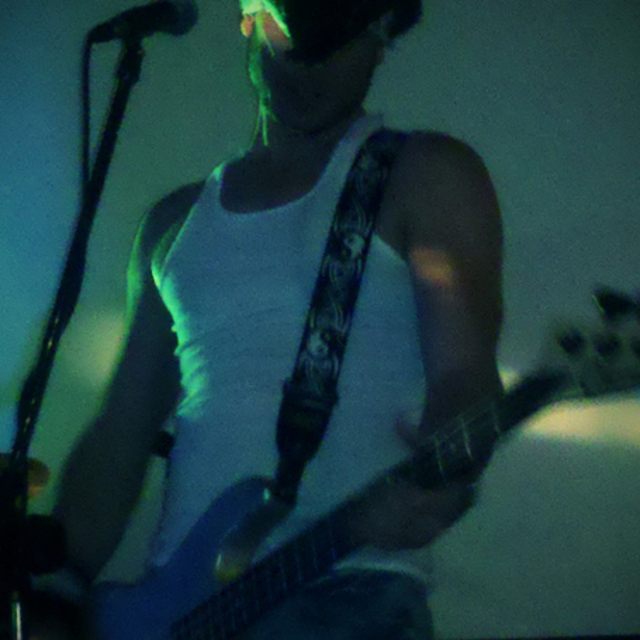 I am a solid bassist and rhythm guitarist. I am looking for a working OR close to working band (I am open to starting a band from scratch if it looks promising!) that wants to pack that dance floor. I am NOT into playing obscure tunes. The main point is to really get the chicks dancin, the guys will come and buy alcohol and the bar makes money! I do lead vocals as well. The songs that I have uploaded are songs I wrote and played ALL guitars on. 810 922 3501