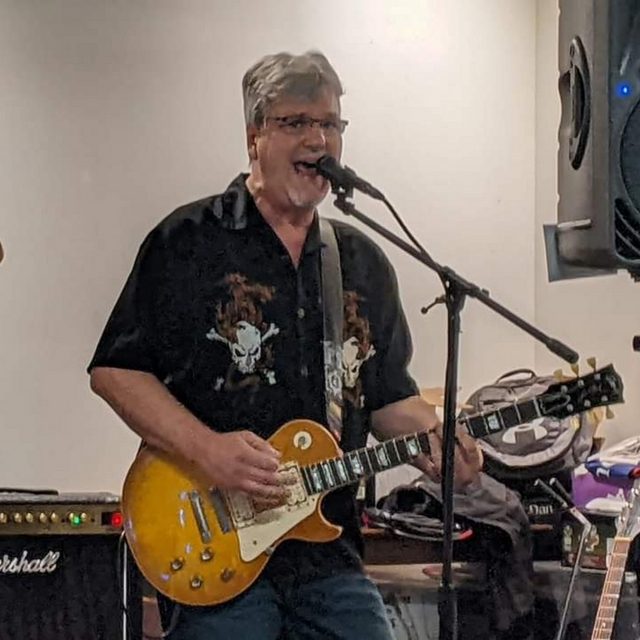 I'm a seasoned rock guitar player with decades of experience.
I've been in many bands and lead a few of my own as well.
I also sing and write.
I'm really looking for a working band of guys in their early to mid 50's as I related musically & personally with this age group. I will play out of town and will go on tour for the right situation.
I prefer hard rock of the late 60's on.
I once played guitar for Sammy Hagar and I was inducted into the Las Vegas Rock n Roll Hall of Fame in 2013 for my 80's original band.
I've opened for many national acts such as Pat Travers, Savatage, Lynch Mob, Y&T, Ron Keel, Salty Dog, Pretty Boy Floyd, Dog De Armour, Roxanne, Bad Angel, Sweet FA, ect
All in the late 80'- early 90's of course.
Hit me up! Let's Rock!!