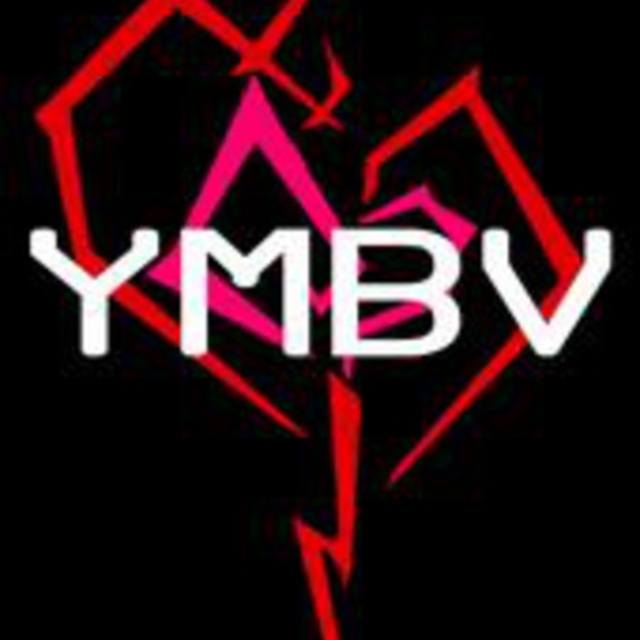 Hi! We're a serious band seeking a like-minded guitarist. We're in the middle of working on a new album, very nine inch nails/nirvana/depeche mode influenced. some experimentation with synth and drum samples, but with a harder edge. Most of the guitar parts haven't been written yet, so there's plenty of room for original ideas in the creative/writing process. I am personally very serious about music as a career. I want to make it all the way to the top and am willing to eat sh*t if I have to, so you know there will be no flaking here. We almost never turn down shows, and we want to tour in the not-too-distant future.

We have studio rehearsal space in park slope on Sundays.

PLEASE only respond if you're serious and are actually going to show up to try out.