Your Drum and Vocals Guy + Musician in Nashville, TN 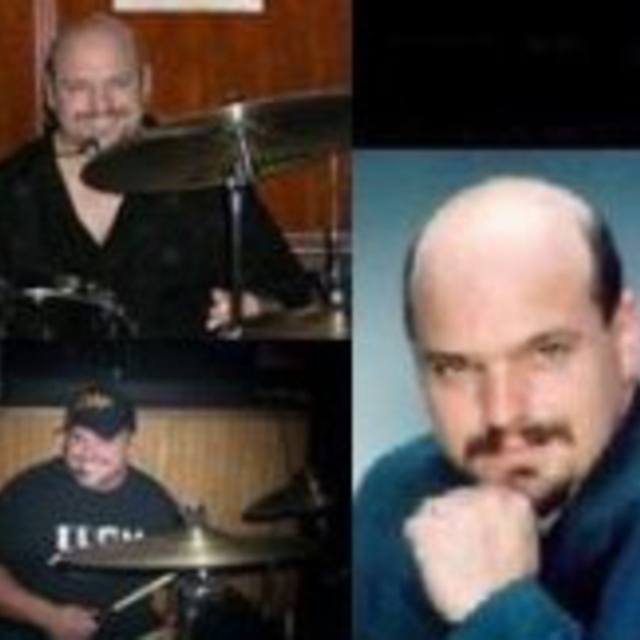 I have been playing drums for over 30 years with some of the best musicians in the business. I was a full-time road musician until 1990 when I decided to settle down and start a family. Since then, I have played part time in a variety of bands as well as at Eastside Church of God in Anderson IN, but I recently moved to Nashville, TN to pursue new musical opportunities. I have also been in the studio doing drum tracks for several independent recording projects. Believe me, I'm not as busy as I'd like to be. In everything I do my goal is to make people feel that they are better off after having worked with me! I am ALWAYS looking for new places to play and new people to play with. I'm a side man, not a solo artist and I specialize in moving people with my drums and giving the client what they want.

Screen name:
Your Drum and Vocals Guy
Member since:
Jul 26 2011
Active over 1 month ago
Level of commitment:
Touring
Years playing music:
30
Gigs played:
Over 100
Available to gig:
6-7 nights a week