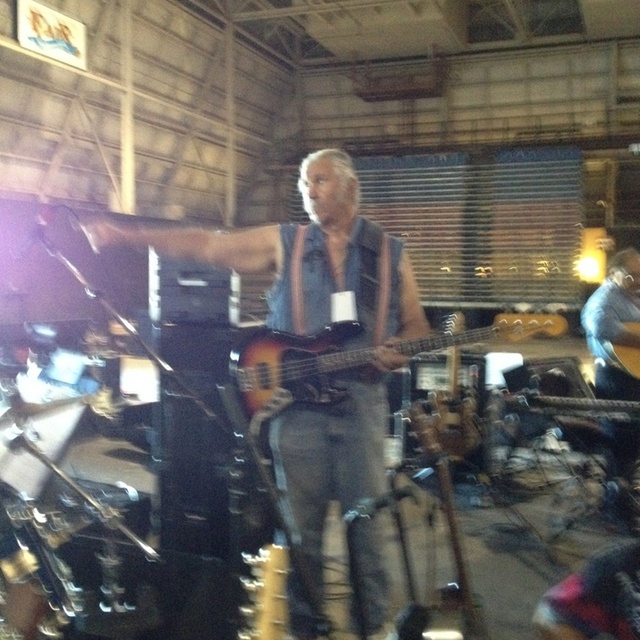 I played around the Chicago Blues Scene from 1967 to 2010 when I moved down to South Florida.
I also played with lots of R&B horn bands throughout the years and a number of classic rock bands.
I occasionally played some modern jazz and fusion music. I've also played occasionally with country bands.
I want to find a quality band with professionally oriented mature musicians. That is matured by their attitudes and not necessarily their ages.
My first choice would be a rompin' stompin' fire breathin' blues band. I would like to try a really good Southern rock band, too. I really enjoy the energy of these two genres. An R&B horn band would be a stone gas, too!!
Classic rock would be alright if the song list wasn't trite and banal like so many are down here.
The bottom line is that after all these years, I play because I love to play. I've learned that a quality band always works and the money takes care of itself.
Hoping to hear from you soon.