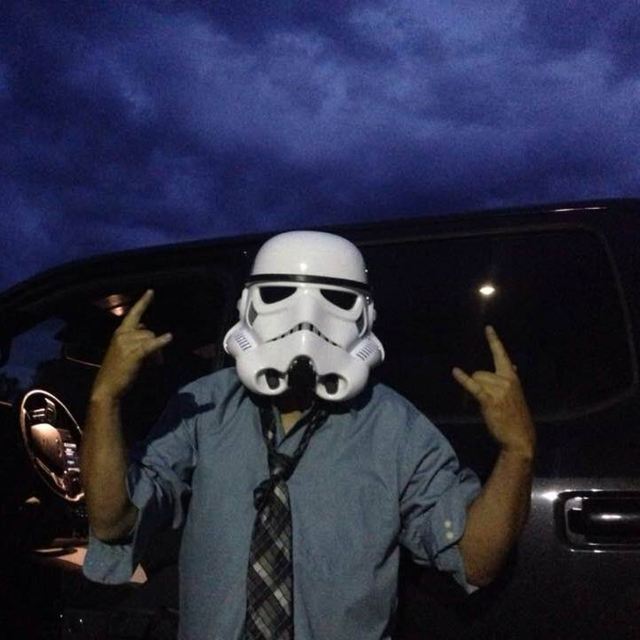 Family orientated Metal band, to drink a few beers, smoke and most of all to have fun.