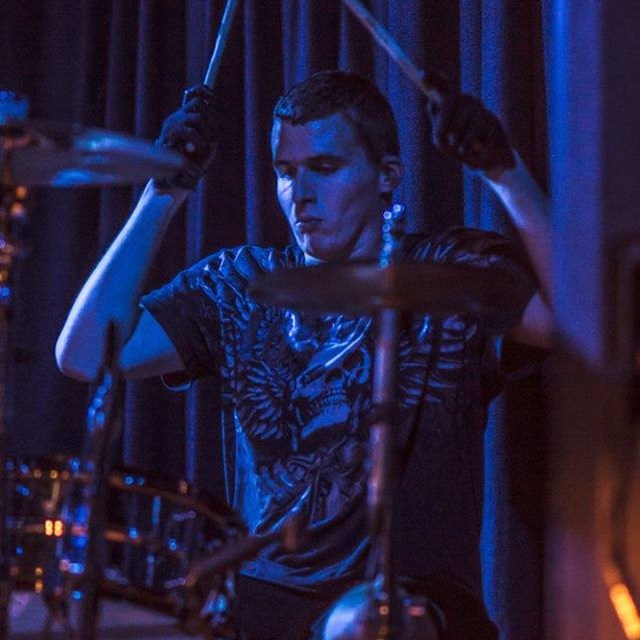 I've been a drummer for 13 years and a guitarist for 10 years. My capabilities as a drummer are very broad,and I wanna be in a great band as a drummer.Although, I'm not against the idea of being a guitarist in a band. I don't mess around with chemicals or substances and I'm never late for rehearsals.