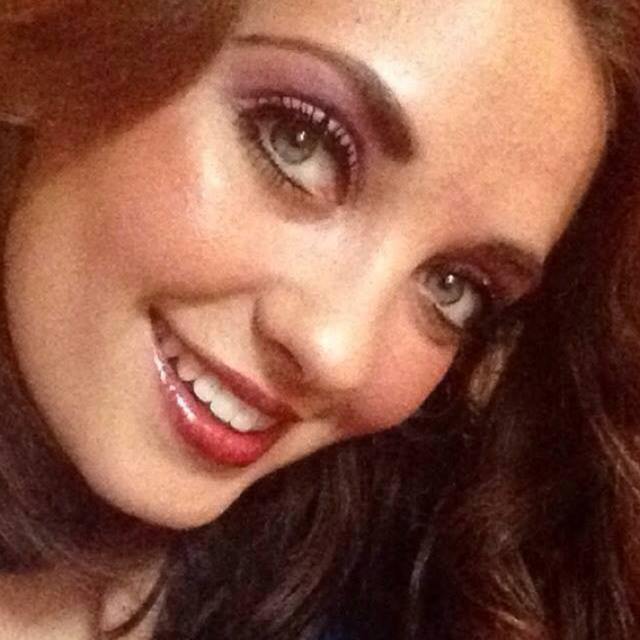 Zai is a phenomenal entertainer as seen on American Idol, MTV, HSN, WWE, & ESPN who is just getting started.

Former National Anthem performer for the Yankees & Phillies, this multiple personality, internationally traveled celeb has her life story published in Tampa Bay Times as of last week explaining just the tip of the ice berg!

Her music talks about her near death experience due to a rare disorder (resulting in 6K plus seizures), mental health journey, and so much more. Having turned down witness protection 3 years ago in order to continue her dreams to become a world-famous singer, her passion is fueled by the desire to help people feel less alone in a world that can be “Stranger than Fiction.”

This intriguing individual is made of multiples and is ready to show the world she’s not scared of having her head in the “clouds” and isn’t “scared of being a freak!”

Check out her life story via Tampa Bay Times, DayTime Television Special, and links to her latest album and social media below!

I own a large PA system with background music available etc. I also own a full DJ set up with lighting and a professional Netflix grade recording camera.

Vonabell will be providing live entertainment this weekend on Friday Night - January 29th - from 6 to 9pm. The venue is 580 Bar and Grille off of McMullen Booth Road and Main St/580 in Palm Harbor, FL.