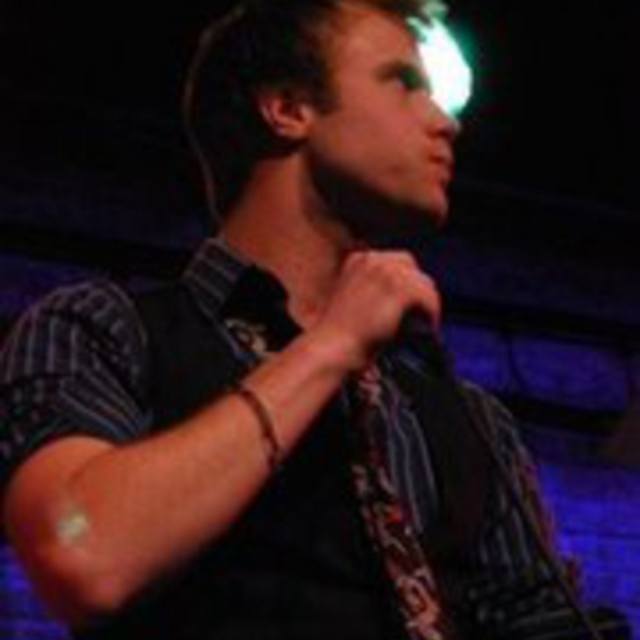 I'm a music business graduate from Elmhurst College. I am classically trained and have been writing music since I was a little kid. I write mainly, acoustic, alternative and pop music. I have hundreds of finished songs and hundreds of unfinished ones too. I also perform with a professional jobbing band in the Chicagoland area. I've tried starting a band or project with people for a while now but it always seems to fall through. Hopefully I can find a band to join. Even musicians just to collaborate with. I'm thinking that I would be easier than the latter.