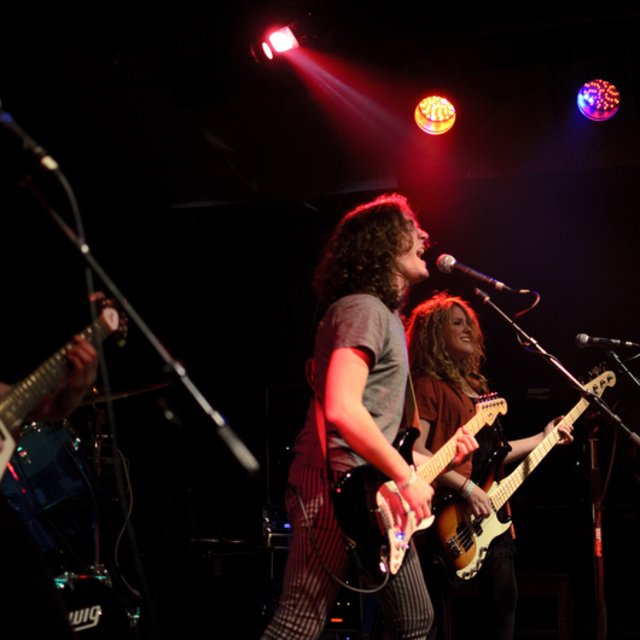 I was the guitarist and lead singer in the band Anybody Who's Anybody. We played a unique blend of original classic rock, alternative, and garage rock. I have a bunch of written material, and I'm looking for some like-minded musicians who want to bring a house down, as well as write new material to develop our own sound.