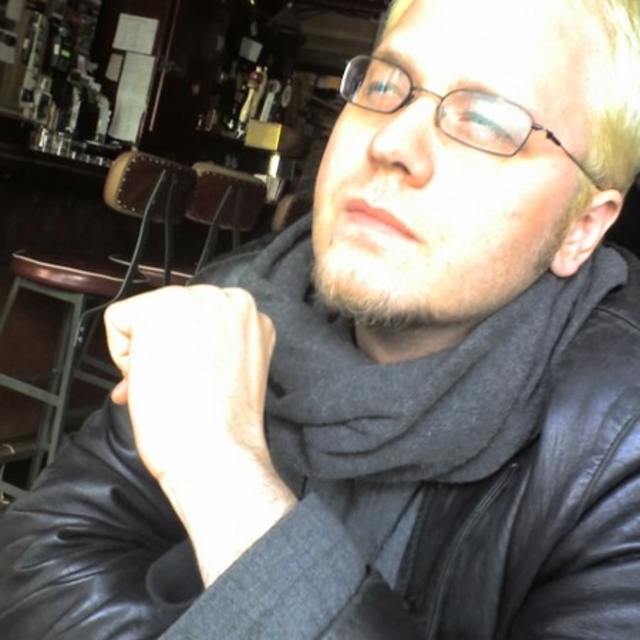 Singer/Songwriter searching for partner to do pub gigs in the Astoria/Queens area. I have originals, but would like to develop a cash money situation playing music that we enjoy. Namely: THE BEATLES
I have a Baritone voice and the optimum situation would be to find a tenor that either plays bass or guitar as well.

I am armed with a Guild (original) jumbo acoustic with a custom pick up, I really cheap knock off a Yamaha bass, a Fender deluxe amp, and a Yamaha PA system