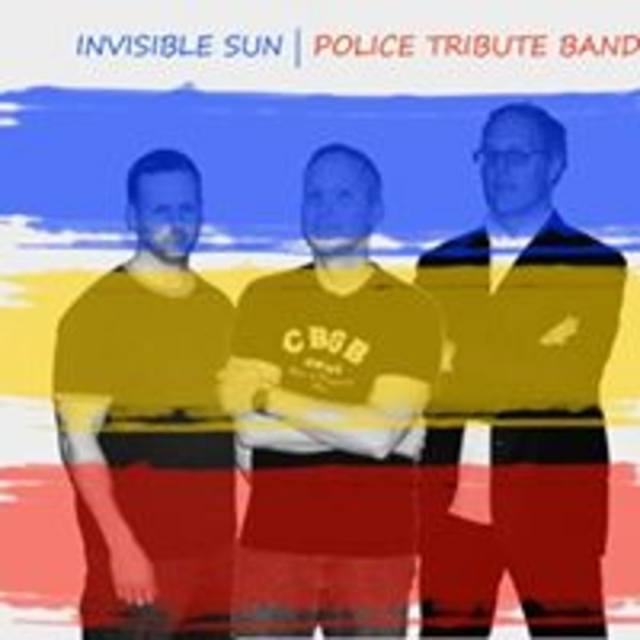 Fletch has been singing since he could walk and began playing guitar at the age of 11. He formed his first band at the age of 13, which continued throughout high school. At the age of 16 his band was one of two high school bands asked to play at the Memphis Music-fest; playing three songs before Cheap Trick took the stage. In the Chicago-land area Fletch has played guitar and sang for Mass Confusion and sang for the the band REPO (heavy alternative covers and originals). More recently Fletch became Sting (singing/bass) from 2007-2010 for the Police tribute-Invisible Sun, John Frusciante (2010-2012) for Californication and Assault-n-Peppers (2012-2014) and the Edge (2014-2017) for U2 Station. Currently he has reinvigorated Invisible Sun with the prior drummer and new guitarist and has put together Petty-Mac (a Fleetwood Mac/ Tom Petty/Eagles/Steve Miller, etc. band)