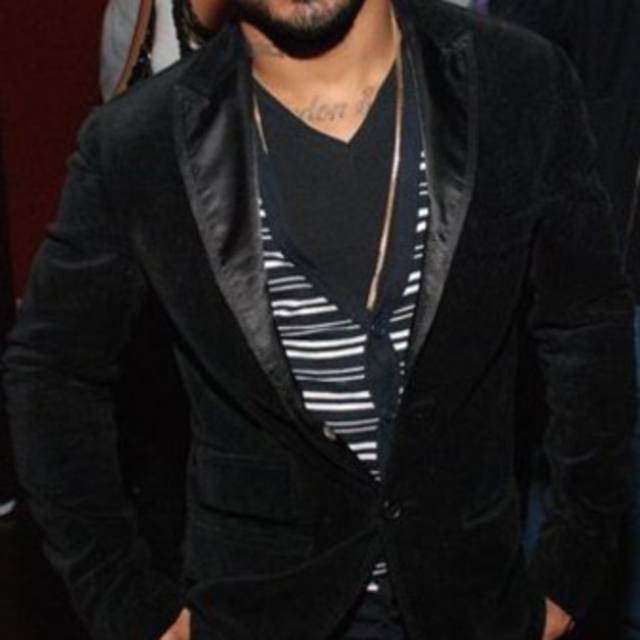 ://.ziemethecomeup.blogspot. im a singer trying to form a band for touring. hit me up asap!!!

Zieme Capers can be described as the new sensual sound making an impression in the music industry as an artists who is determined to create songs the way they use to be.Music was always going shape part of his life, as the nephew of The Legendary Force MD's it was inevitable, and has influenced some of his Ghetto Sexy, City Soul style. "What happened to music like that man, I mean that was when music was hard, that was the time you had lyrical foreplay, imagination, romance, seduction and passion and you don't really hear that now, and that's what I want to bring back to the industry" says Zieme. Growing up on the rough side of Brooklyn New York, Zieme found relief in singing, which led him to participate in elementary school(p.s. 152) choir. Talent shows and plays while growing up. But don't let this pretty boy look fool you, Mr. Young smooth r&b himself wears many hats and is always going to keep it versatile for you. With screaming fans at many of his live performances, Zieme is focused and knows that hard work and pure determination is what is needed to make it in the music industry. He has worked hard to create such a fan base that keeps inspiring him to keep writing. "Music has changed, and technology has played a huge part in my career. Its instant access to artists like myself and opens up your music to the world for people who can appreciate and feel your lyrics" says Zieme. Zieme has been acknowledged also for his song writing skills, not only by composing 'Happy Valentine' for The Force MD's,and co-writing with others such as Kat Daluna, Andy Hilfiger, Young B of Webstar camp, and other names you may know in the music world but also working with some of the most talented writers in the industry such as Sean (Puff Daddy) Combs Writing Team, singer (Joe) music camp. "Its fun working with my uncles(FORCE M.D.S)Khalil, Stevie'D, & Jessie'D.It also feels wonderful for me to write a song for The Force lol. Its also a beautiful feeling to get the opportunity to write with some of the best writers in the game aswell" say Zieme. Zieme has worked with some of R&B and Hip Hop acts including Common, Ne-yo, Chris Brown, The Force MDs, Lil Mama, Drag-On, Mims, Blue Magic, Boys to Men, Keith Sweat, After 7, Big Bubb, Trey Songz, Lloyed, lil Wayne, Solider Boy, 112, The Lox, Young Lord(BADBOY)producer, as has been on tv shows like BET's 106&park,NBC'S The Voice, Goodmornning America,MusicChoice, NewJersey satellite tv. This kids been around the mic 360.

Screen name:
ZiemeMusic
Member since:
Sep 19 2011
Active over 1 month ago
Level of commitment:
Touring
Years together:
1
Tend to practice:
More than 3 times per week
Age:
33 years

i am a singer looking to form a hot band to start a tour with.