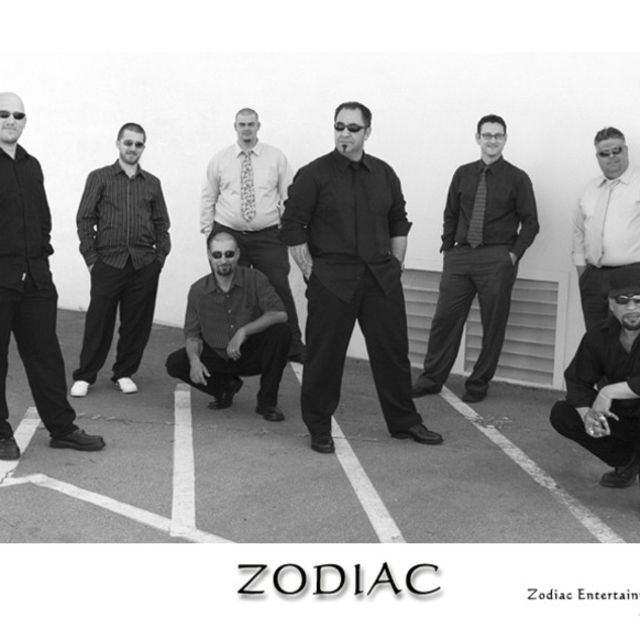 With tons of enthusiasm and some musical experience, Zodiac roared out of the Bay Area music scene to become one of the most influential bands of its kind. Their signature sound consists of intense drum beats, melodic vocals, fierce rhythms, and a tight horn section. They've become the blueprint for many bands to follow, and proved to be an ideal antidote for the typical Portuguese music being churned out at the time.

Zodiac was founded in 1994 with the idea of making music that was their own, and different from the norm. The group boasts 8 members a keyboardist/lead vocalist, bassist, 2 lead guitarists, drummer, percussionist, and 2 piece horn section. Zodiac has churned out 4 original CDs, as well as a compilation CD. Their latest CD, Mentirosa, has received critical acclaim from fans and the media. Over the years Zodiac has sold thousand of CDs and performed for thousands of adoring fans. They recognize that the sound and style of the bands&#8217; music has changed and are excited to share their new music with the world.