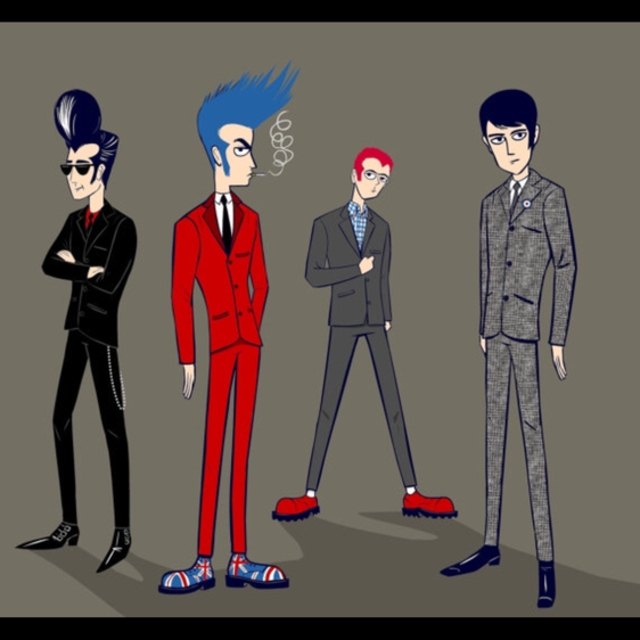 Zurich 1916 started as an experimental electronic noise band in 1979, with my friend Gary Kail and myself Danny Dean Phillips AKA Danny Dean, releasing an EP, then tracks on 3 New Underground records Compilations on vinyl records in the early 1980s, that are now highly collectible and sought after, and are being reissued on soon Radiation Records, Zurich 1916 also released a double vinyl LP in 1984. Gary Kail passed away a few years ago before we could reform to do a new album with a new sound, and I have relocated to Nashville. I would like to revise the band with new sound and new musicians to possibly do a new album and tour once in a while.

The early Synth Pop Groups such as:

ORCHESTRAL MANEUVERS IN THE DARK
aka O.M.D.
( I was Touring Guitar player for OMD )

Looking for like-minded people who love the early Synth Pop Groups, a keyboard player who can create, program, and run backing tracks for live shows, a drummer that plays real drums with some electronicpads or maybe a full electronic kit?, a sax player who can double on keys or bass? I would like to keep the band as a 3 or 4 piece, and switch to different insturments a little, Id like to sing lead playing P-bass, or acoustc guitar, or just with mic, would be great to have Sax player who can play electric or standup bass, or a keyboard player who can play sax or bass. Back up vocals is a plus. Talking with a producer to get first records material together, might record 1st new LP in New York and California.

SONY MCI JH 24 track Analog tape recorder, AMPEX ATR 102 Two-track tape recorder, and Protools. I also have access to full pro ANALOG recording studio out of town ROCKWELL RECORDING, to record at. Demo on digital then lay it down to Analog and mix it.