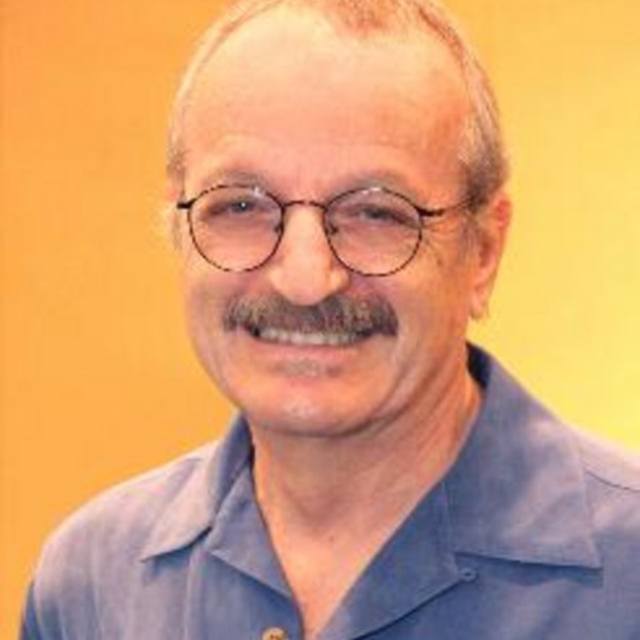 "Mr. Cohen isn't the average hippie gone Wall Street, he's also a certifiably smokin' barrel house rumba boogie-woogie piano player in the James Booker/Professor Longhair/Dr. John vein."
David Bennett Cohen has been a professional musician for more than 40 years. Best known for his innovative keyboard playing as an original member of the '60's rock band, Country Joe and the Fish, he is an equally accomplished guitar player who has been involved in numerous music scenes throughout his varied career.

David began his musical education at the age of seven, studying classical piano for seven years. While studying the piano, he began to teach himself the guitar, beginning at the age of nine. When he was 14, he heard boogie-woogie piano for the first time and was hooked. Since then, he has explored many different styles of Blues and popular music. He was fortunate enough to have heard Otis Spann, Professor Longhair, Meade Lux Lewis and other masters of the genre perform live.

"What separates Cohen from a lot of other players is his unassuming ease behind the keys, and the ability to take that admiration past rote emulation, invoking the spirits of boogie-woogie, stride and blues piano greats without ever forcing things or just replicating other folks' licks."

He played on Broadway and toured in the hit show, RENT, doubling on keyboards and guitars.

His latest CD, “Cookin’ With Cohen,” is out on Core Records and is available online.

His CD’s, “In the Pocket,” and “David Bennett Cohen at the Piano” have gotten great reviews and are also available online.

David has recorded numerous Blues piano and organ instructional products for Homespun Tapes, including DVD’s, audio and video tapes, and book/CD packages. He has a network of students around the world who have learned from these products, as well as numerous students who have studied with him privately, some of which have gone on to have musical careers of their own, including Peter Cincotti , Dave Keyes and others.

He is one of those rare musicians who consistently plays to great acclaim and enjoys the challenge of teaching what he knows, as well.

In spite of his busy schedule, David still finds time for private piano and guitar students.

His professional approach, attitude and musicianship enhance any project that he is associated with.

He is currently lives in the New York City area.

This information is not yet available.

Thank You! Your transaction was successful.