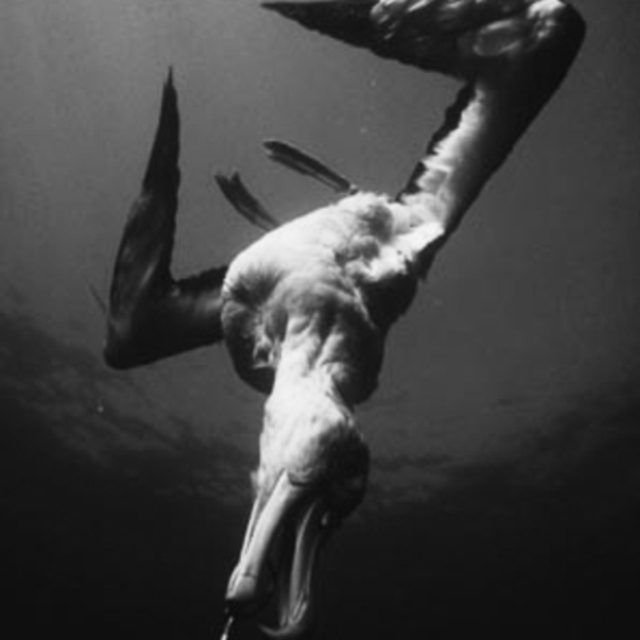 Alternative rock. Not that trendy, but catchy. I need a drummer and a bassist and another guitarist. Backup vocals would be great too. I have five songs for the concept Albatross, but would like the eventual band to create music together. My other band /vashingting has been my creation, but I'd rather not be the sole source of song writing.