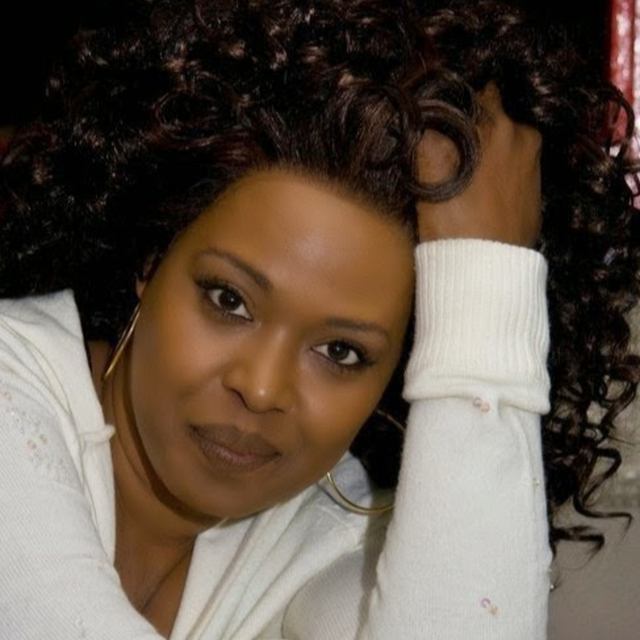 The Brooklyn born, multifaceted Singer Linda Cheryl Singer, Songstress, Dancer, Actor, and Makeup Artist, comes from a musical family as she began her quest towards singing at the tender age of seven. Linda remembers diligently playing the music of Michael Jackson, Billy Holiday,Nina Simone, Syretta Wright, Stevie Wonder,, and Natalie Cole on her record player.
Years later she and her sisters formed the Perfect Praise Gospel Choir which was featured on KYW TV 3 in Philadelphia, PN on the Jean Hendley Show.

She finds joy in performing Broadway and show tunes plus standard covers such as those of big band jazz singer and academy award-winning actor Frank Sinatra, jazz musician, singer, and songwriter Billie Holiday, and R&B singer Chrisette Michele. Ms Linda also performed on several videos as a singer and dancer
Acting, another one of Linda's talents and latest pursuits, fashioning herself in the stylistic image of cinematic queens like Dorothy Dandridge, Lana Turner, and Sophia Loren. As an actor, Ms. Jordan appeared in movies, such as Annapolis produced by Disney Touchtone Film, an HBO film The Wire Lawyer produced by Wire Productions, and theater such as The Life of Marvin Gaye, her role was "Ann Gordy'' and on videos.

She studied acting under the acclaimed actress Lonetta Mckee most known for her role as Sister Williams in the original 1976 musical-drama film Sparkle.

Linda Cheryl who makes things happen on stage and on screen is currently writing a book on her life, her story, her life, her testimony of overcoming hardships growing up in the concrete jungle of the Empire State, New York City to leadership positions helping others rise from similar challenges.

Mission is to create music that reaches souls and changes a life through actions and decision makings about reconditioning the mind It's about my growth and if you've been up against some tough spots in life, let it go and let God...

My Instruments are my Vocals