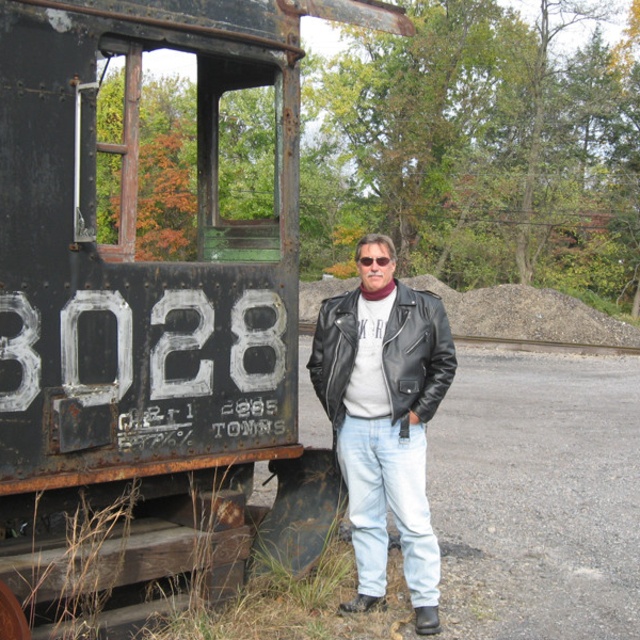 I am a bass player with over thirty-five years in the business. I have played hundreds of gigs both in and around the Philly/South Jersey area and with some national touring acts. I have studio experience and I play styles from Progressive Rock, to Alternative, Folk, Blues, Jazz, Fusion and Country. I am looking to join or form a working Blues, Rock, British Invation, Jazz, Fusion, Country, power improv trio or quartet. I'd like to secure pro management. I will work in a part-time or start-up band, however, I am interested in making this a full time gig.