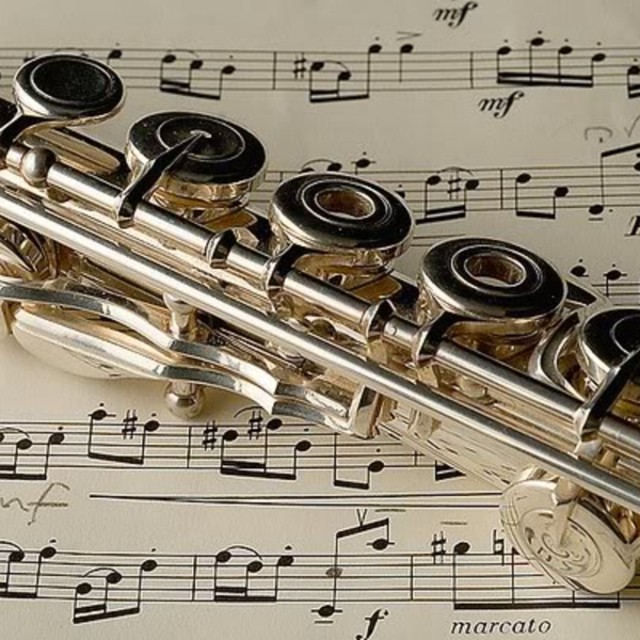 Latino from Puerto Rico. I have been playing flute for a long time and enjoy playing many styles. However, I am currently doing my own brand of jazz/ambient style of music and would love to find other like minded musicians who would bring their creative energies to the stage with me. You can view some of my work on SoundCould under MysticFlute...2069027332

Screen name:
AntonioCruz
Member since:
Dec 27 2012
Active over 1 month ago
Level of commitment:
Just for Fun
Years playing music:
35
Gigs played:
Over 100
Tend to practice:
More than 3 times per week
Available to gig:
6-7 nights a week

I love the many array of musicians who have blessed us with their energies: Dave Valentine, Herbie Mann, Bobbi Humphrey...Jose Valentino...and the list goes on.

I have two keyboards, one an 88 weighted key piano and the other a 66 key. Two flutes, one open hole and the other a closed hole. I do my musical creativity using my apple Ipad utilizing Garage Band, then refining my sound using Adobe Audition engineering. I've only just begun to use these software programs, and learning through Tutorials. For a mic set up, I feel comfortable using my Zoom H4n hooked up to my Ipad.