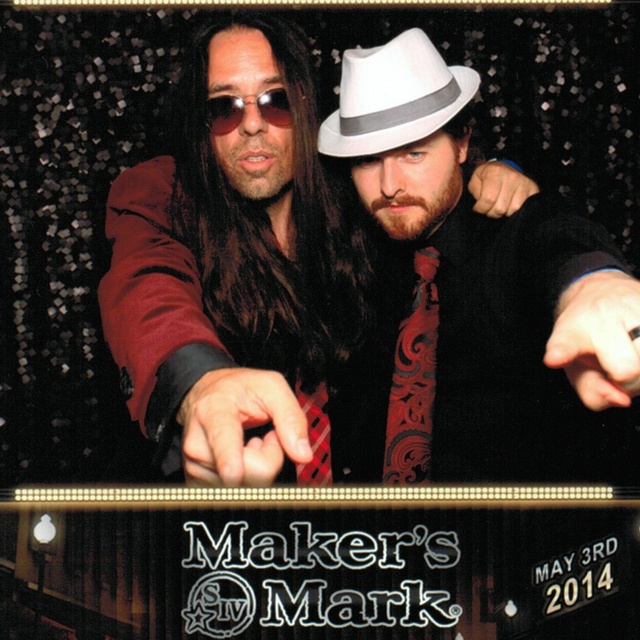 So... Here's the deal We are currently assembling a Rock N Roll band based on the bands we grew up on and love. We have been recently playing regularly with a drummer who was overbooked thus under-comitted, hence this site... We have tons of material that is verrrry solid.
We make the kind of music we feel is missing from the current music landscape, songs that are about what Rock N Roll should be having fun and Rockin the fu*k out! Right now we an abundance of material that is currently being refined and constantly improved upon we NEED VOCALS and a comitted drummer. WE work on songs regularly and are ready to go. It's Hard rock delivered at maximum impact. It's time that rock n roll was fun again!

The band style is best of old school Rock and the best of what the future has to offer.

If you are into it drop us a line and I'll get you some material. The songs on the site are early work version of a more finished product. Best of Luck and ROCK ON!