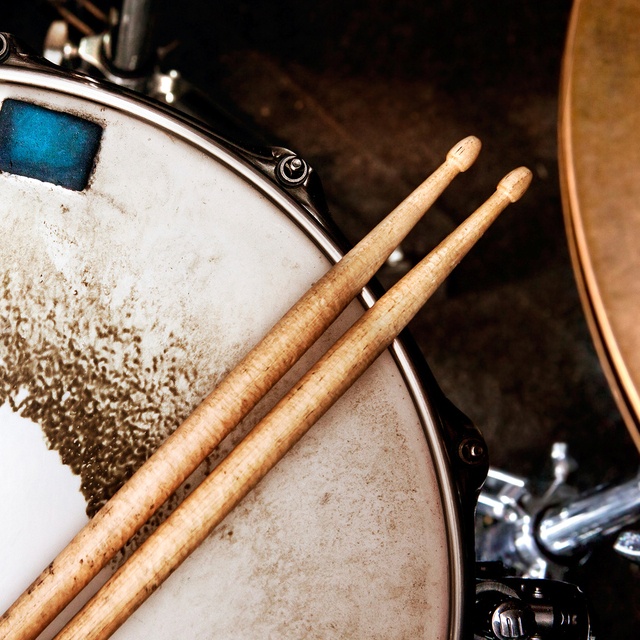 Played professionally out of Dallas, TX for many years in groups ranging from trios (Piano, Bass & Drums / Guitar, Bass & Drums) to larger show bands playing everything from jazz to rock.  I spent the majority of my time with a very popular R & B band out of Dallas, TX called the "Nightcaps" and in the late sixties & early seventies referred to as the "Southwest Favorite Rhythm & Blues Band". Started playing with the Nightcaps when I was 15 yrs old and stayed with that band for over 30 years. They had a very popular record and album out titled "Wine Wine Wine". I was also playing and recording with another group out of Dallas when the Nightcaps were not playing named the Exotics. The Exotics had some regional hits and were signed with Monument Records that played mostly in Dallas and Austin, Texas including areas throughout the southeast.
Contact me at cbondrums at cox dot net.

Have a couple of Gretsch kits in various sizes.