The Raves + Band in Marietta, GA 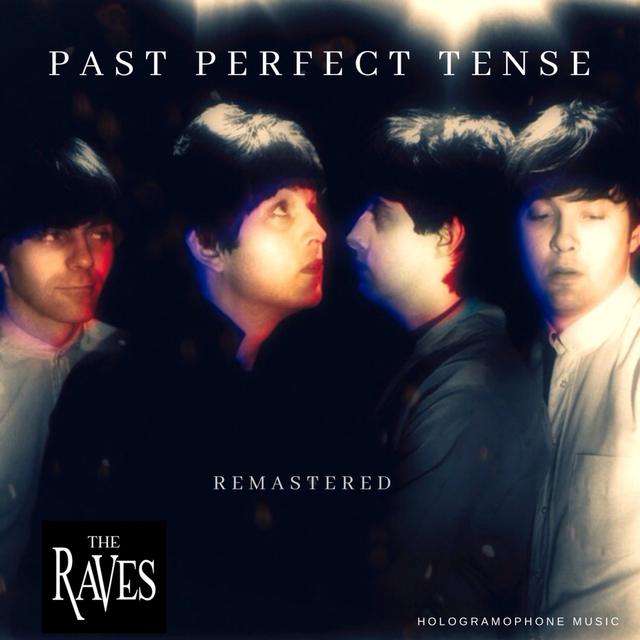 The Raves are a great Power- Pop group with tight vocals, soaring and jangling guitars, powerful bass and a driving beat… but it’s really the songwriting that sets them apart. The songs are instant classics and as immediate today as when they were recorded.
In the the world of Pop music a few great bands still need to be given larger exposure to the pubic. You are about to discover one of them.

The Raves, based in Atlanta, Georgia, were formed by brothers Chuck Yoakum (guitars, keyboards, vocals) and John Yoakum (bass guitar, keyboards, vocals) and Ken Kennedy (lead guitar). Jim Yoakum joined the group later as the drummer. The songwriting partnership of Chuck and John Yoakum creates the classic pop rock songs that the group plays and records. Dale Hall joined the band at the 2013 International Pop Overthrow show in Atlanta on drums and vocals.

History
The Raves actually began life as 'Nod' way back in 1971 when brothers Chuck and John Yoakum transformed their earlier teenage band ventures into something more serious. The young songwriting team began to turn out a growing catalogue of songs, as they made professional studio demos and played club and concert venues. Ken Kennedy, one of John's high school friends, was recruited on lead guitar in 1972, and more recording and playing followed as they began to define their style and sound. Then after a succession of drummers, Jim Yoakum was added in 1976. The chemistry that was created with this line-up frequently took Nod in the studio to make some of the best pop sounds available in 1977. At that time, the band also began to make videos of their music (a rarity) and talk with some record labels.

In 1978 the band moved to Atlanta and began to make waves in the burgeoning music scene there. Change was coming to the music industry, and in 1980 Nod became the Raves. The new name and shift in their look and sound was part of the music revival spearheaded by the post-punk New wave bands of the time. The new and more beat driven songs being written resulted in their inclusion on a pop compilation LP 'The London Side Of Nashville' in 1981. As the band expanded their concert dates and recording schedule, they also launched an award winning cable television series entitled 'Eh, Wot's This?!' and later, a cable special called 'Bats On Skis'. The LP 'Color Of Tears' was issued just as the group stopped playing.

A few years later a young music fan named David Takis discovered the "Color Of Tears" LP and single-handedly undertook getting The Raves to work on the project that became 'Past Perfect Tense' and a second release, "Inside Looking Out". That CD was a historical collection of their music that chronicled the origins of the songwriting team of Chuck and John Yoakum and included material spanning the years 1968-1983, with the greatest concentration on their recordings in the 1970s as Nod. These CDs have received wide critical acclaim and are considered essential listening for ANY fan of power pop, Brit rock, or just good music. A box set of their music videos entitled "As Seen on TV" is also available.

In 2019 two classic recordings ("Tempest In A Teacup" by Nod and "Past Perfect Tense" by The Raves) were remastered and released via streaming media.