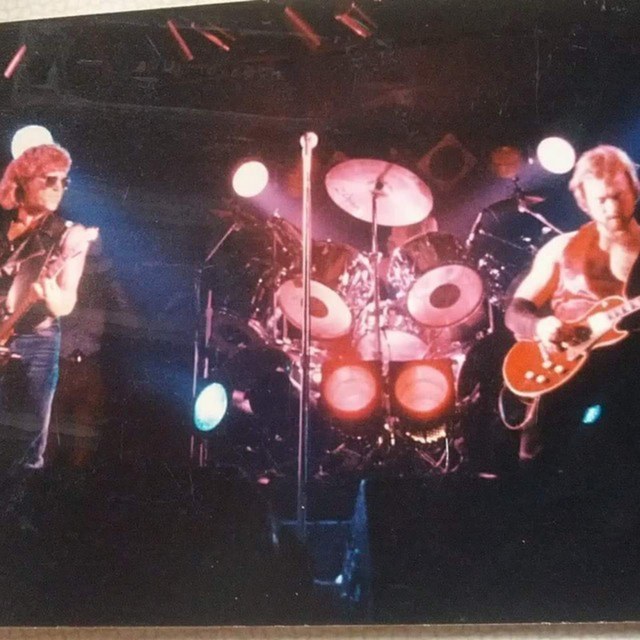 Thought I would try this again and see if I hear anything or if it's just a waste of time
( I WAS THE DRUMMER FOR ROCKER & I NEED TO FIND A BAND).
I NEED TO BE PLAYING
Drummer seeking Band or musicians to put a band together.
I was the DRUMMER for ROCKER and we did 90 percent Originals 10% copies Plus I played in other bands that did played copies
I been playing for over 40 years now. I had to stop for a while because of some surgeries I needed to have done. I'm looking for a band that needs a drummer or musicians that want to try to put something together. I am one dedicated person if I'm in a band I put my heart and soul into it, I would always be there, you would never have to worry about me not showing up for practice or anything like that cuz when I dedicate my self to it I am there all the time. I've been playing for over 40 plus years been on stage backed up some big bands. been in the studio had an album out in 85. I just want to be playing again I miss it so much I guess once you get it in your blood then it's something that never goes away. The only way you're going to know if I'm the drummer you're looking for is to get A hold of me, cause I'm ready to go. I just want to get back out and play. So get back to me and let's start playing some music.
Contact email:
davidshepherd280 At Yahoo dot com
Updated 1/21/21

Influencers well there's so many so many I like. The band I was with in 85 when we did our album we were in original band we did a few copies but most of our stuff is Originals. So it's Originals, copies or both whatever the band decides to do.

I have a Ludwig double bass kit power toms with a bunch of symbols.