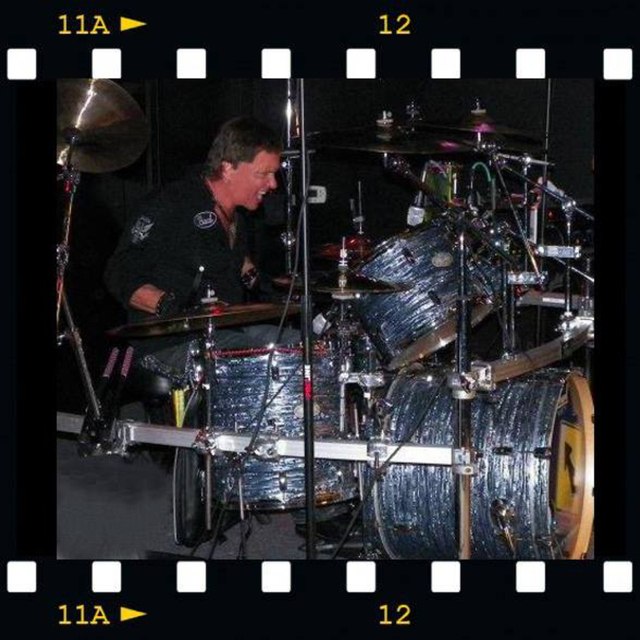 I am seeking musicians for a cover/ rock/metal band - I will be glad to be part of starting a new project or one that is already established.

I refuse to play with musicians that aren't professional in work ethic. Rehearsals should be professional, come ready to play new material and work hard to make the band a success. No drinking or drug abuse while rehearsing. I have no problem having a drink or two on stage ,(as I do also) but AFTER the show is rehearsed and ready to go! The main objective to me is get the work done at rehearsal and have fun as a band performing., I love to perform music with plenty of power, breaks, dynamics and a complete show of the band performing as one on stage.. I will not play with musicians that have substance abuse issues,baggage or egos.

I would also consider a fill in performance or recording work.

I have played with many bands through the years with many influences from funk bands to the heaviest metal bands. My influences early in life were obviously Led Zeppelin, Jimi Hendrix, The Beatles, Warrant and Whitesnake, to now being bands like Deftones, Like a Storm, Lynch Mob ,Stone Sour, yet open to new bands and releases everyday.

(2) Professional Pearl drum kits, one cherry wine, and strata black pearl with Pearl Icon rack and hardware. Full set of Zildjian K and A cymbals for both kits, ( use one for rehearsal, and other for performance). Meinl Cajon for acoustical percussion. Complete set of Shure drum microphones and hardware. I also use a Shure SM-58 Beta Microphone for vocals.