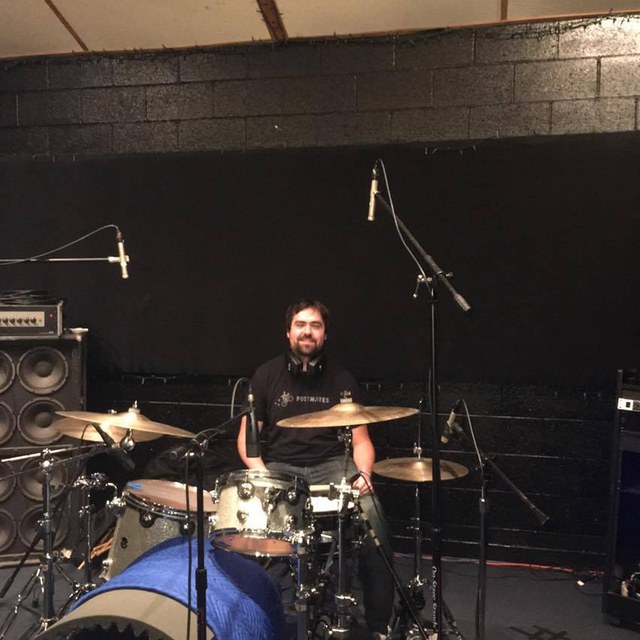 What's up everyone! My name is Dustin Shapiro. I'm a drummer. I have about 20 years of experience playing many different genres of music. I actually just got back from living in LA for 3 years, (I was living in Hollywood) playing in studio and performing gigs. I moved back recently to regroup a little bit. I wanted to put up this page because I'm looking to join a touring band or record on your album. Some musicians/acts I've played with include:
Jon Foreman s://.be/a_ZF8CMKnn8 Danny Santos s://.be/pBZrrmap8c4, Katy Michelle s://.be/XTlVNqd4buY Jessica Jones s://.be/ggy059XqVUs, Glacial Palms. s://m./watch/?v=1815170395442099&_rdr Watching Judas s://.be/7pv61W9sDsc Stikyard s://.be/YpNIExjbatM Bella&Lily s://.be/NDlqdPI3mWI Matt Wynn s://.be/vX55GTX9_zE Dallas Brass s://.be/LypzN5TMEEo End of August,
Ladue Jazz Performers and Diamond Empire Band...to name some of the gigs I've already done. I put some links after each respective artist so you can check it out. I've been fortunate to have played on numerous tv and news appearances with several artists which is always fun to do. I can play to a click track if that's what the gig requires. I'm a pretty easy laid back person. I like to come into the gig with my stuff together and get the job done. I like arriving early to the gig with plenty of time to set up before the show. My dream is to be a touring drummer and just be a good hang with people that love the music they are playing.