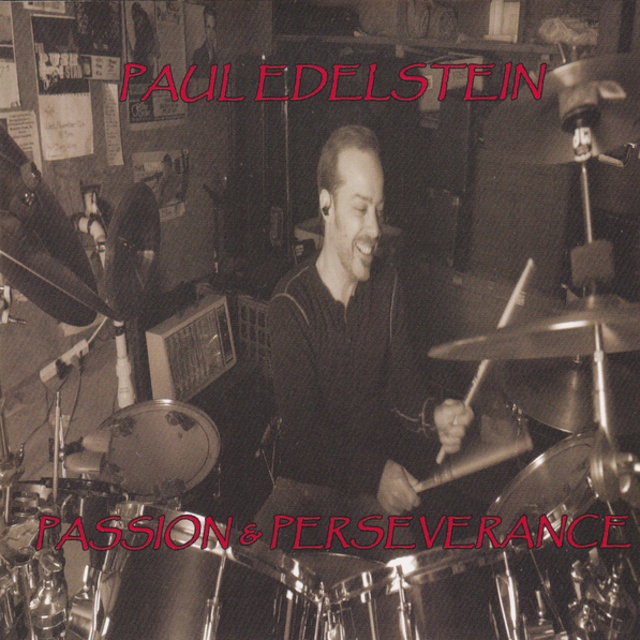 Creative, Professional, Dependable, uses click track, adaptable, I play all styles of music. Your kit or mine.
./pauldrum