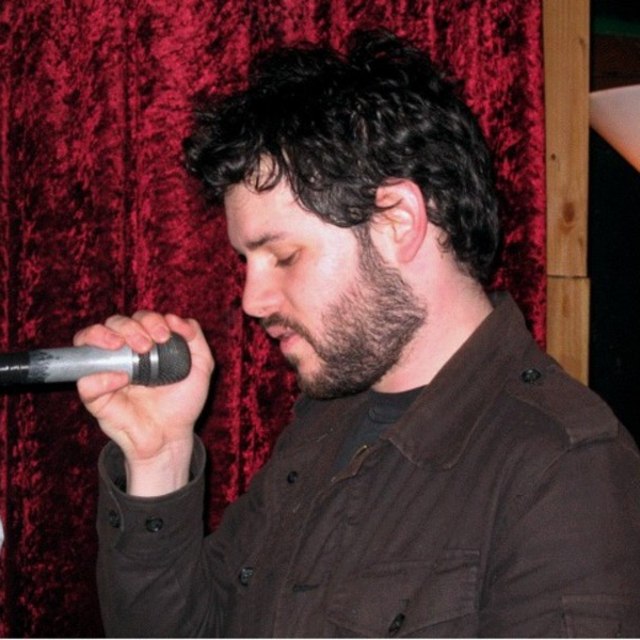 There is so much great music out there that never gets heard. I love being a part of that. I'm a singer who wants to recapture the emotions of the early 90's alternative scene while not having to be a copy of something that has come before. I want to feel it, not emulate it.

Occasionally lead singer and lyricist for The Formula (also here on Bandmix).