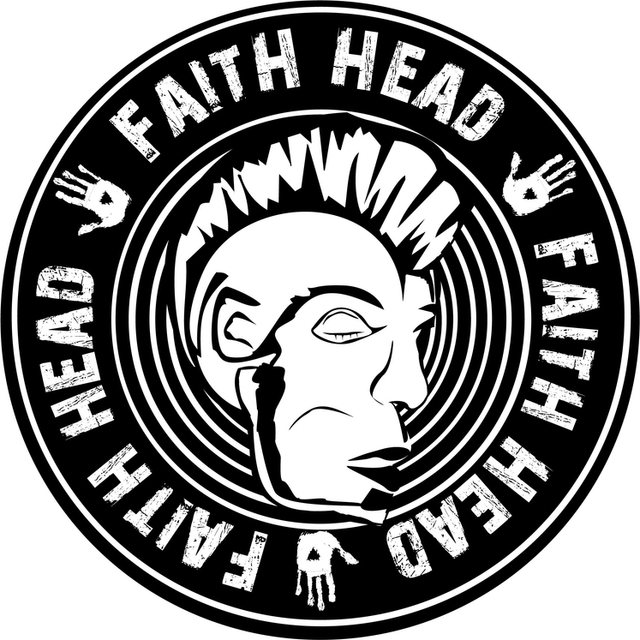 Faith Head is an alternative / metal band from Chattanooga, TN. Faith Head formed in 2016 and has performed regionally, nationally and on television. The band will share the stage with anyone and play almost anywhere. Faith Head claims no specific genre and refuses to be categorized. Lyrically the music addresses religion, cultural polarization and a rotting moral landscape in order to point to hope. Live Faith Head is a straight-up rock show without backing tracks to give the audience a pure, raw live performance with all its unpredictability.

Faith Head debuted at the Ignite Festival in Meadville, PA in 2018 and Nehemiah Fest in Kansas City, MO in September 2018. The band released their debut album “Are you a Faith Head?” on December 2016 and landed at #6 on Metal Pulse Radio's Top 10 album of the Year in 2016. In 2017 Faith Head was nominated by Independent Artist Magazine for Best Male Artist of the year. The band was featured in the documentary "Metal Missionaries" in September 2017. The group also toured on the southeast leg of The Extreme Tour in 2017. The band was also the first hard rock act to perform at the Gospel Spin Awards in October 2017.