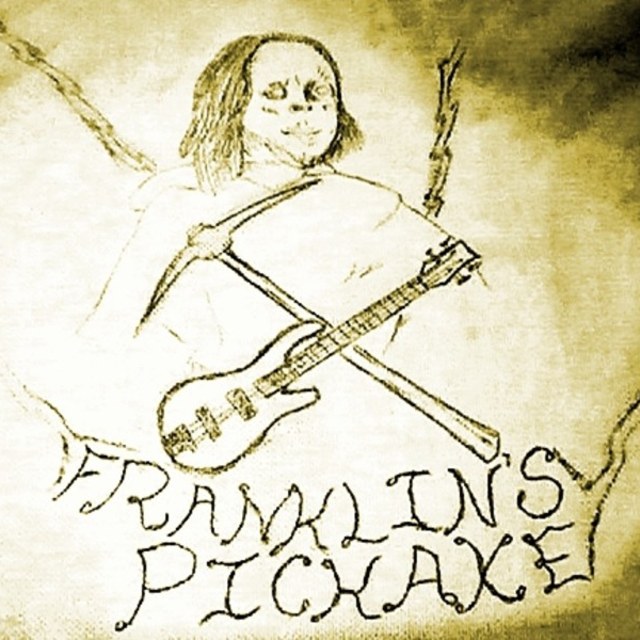 We are a (so far) two-piece band from the Scranton area. We currently have a bassist and guitarist/keyboardist, and are looking to recruit new members so that we can form a full live lineup. We are looking to play mostly originals, with a few covers tossed in, and do some recording as well. We've been recording demos for a few months, but simply lack the manpower to play live yet. We are currently seeking a drummer, though we are open to accept players of other instruments that are able and willing to contribute. Our goal is to write and play music, have fun, and hopefully get some exposure in the area (and beyond).

The writing style has so far been a mixture of alternative rock, progressive, and hard rock. We also incorporate synthesizer, and plan on experimenting in a number of genres/sounds. Some artists we've been inspired by include:

Adam has so far been playing drums as well, but only temporarily until a permanent drummer is found. Kyle and Adam have both done vocals, though everyone in the band will have the opportunity to sing/scream/growl/yodel/etc. if they wish.