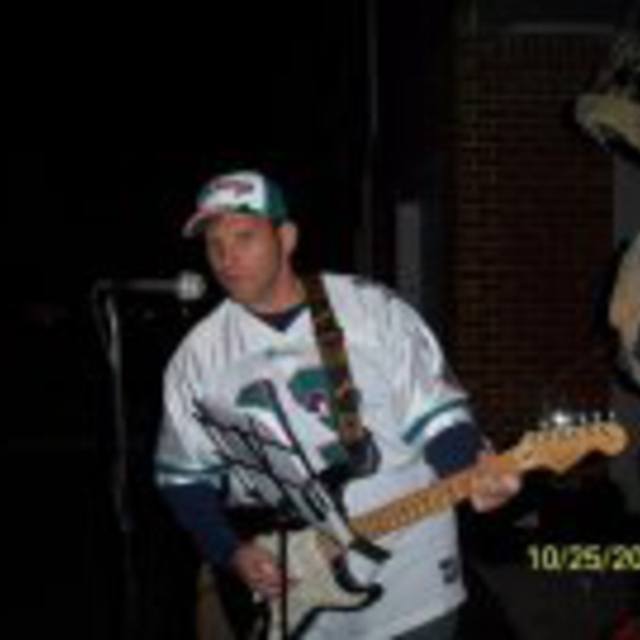 I am looking for the next great power pop jam band. I have a lot of creative ideas and I am looking to get my project off the ground to hopefully become my next career. I play Acoustic, and an American Standard Fender Stratocaster. I also love to play mandolin. And I play Bass but prefer 6, 8 or 12 string instruments. I have some equipment. Looking for female voice(s), great tenor voice and instriments / musicians with amazing pop sensibilities. You don't have to be the best players, just the most musically savvy and instinctive.

Here is what is needed I believe.

Bass - I don't mind switching off playing bass on some songs. But we need a bass player where that is his / her primary instrument.

Drums - is there a drummer in the house with solid chops and does not feel the need to play Moby Dick? Mighty Max Weinberg type would be nice (tongue in cheek). But seriously, that would be fantastic. Or just someone who can keep us in time, count to 4, and maintain the same pace for 3 to 4 minutes.

I want to stop and pause and have you take note of the order of the needs. Without a Bass Player and Drummer that are in the pocket and in step, any band will flop. My ego is not very big and I don't need to sit here and say we need great guitar solos an great keyboard players and great... WE NEED AN AMAZING FOUNDATION! Bass and Drums is the start. If you were building a great football team, you can always start with the all star QB. But without someone to protect him (offensive line) and someone to get him the ball (defense), a great QB's talents are wasted. David Carr threw for 90 miles in yards in college. And as a pro he has underperformed and is nothing more than a backup since he has been sacked more times than any other QB Why? Because the Houston Texans didn't have the right pieces in place. The first draft pick in 1992 of the Florida Marlins was their catcher, Charles Johnson. NOT a flashy hitter, or a big time pitching prospect. The catcher. The guy that can see the entire field, call the signals and manage the pitchers. 5 years later the Marlins won the World Series.

Ok - my apologies. You get my point.

Guitar - I will play electric and acoustic. We have another guitar player who not only has equipment, but has the RIGHT equipment. But we can use one, and maybe even 2 others depending on the songs and arrangements.

Mandolin - Again I can handle this. Can be used as a complementary instrument for certain cover songs. Or if we would perform the overplayed Losing My Religion, The Mandolin may add some crowd pleasing interest. I am open to not playing that. But I do want to play REM. Springsteen does a song that has only been played live called Land of Hope and Dream where Little Steven plays mandolin during the chorus. It rocks. And this is a stretch but a song by the 80's group The Hooters has some excellent rhythmic mandolin (And we Danced) that is worthy of recognition I think.

Keyboards. A Hammond B3, Fender Rhodes or Wurlitzer would be nice but let's see what we can get to start with.

Female voices. I haven't gotten any responses from women. But a good female voice makes the entire dynamic of the melody and music richer. One or 2 would be nice.

I think at this stage of my life, we can take this pretty far. Now, how you define "far" is up to you. But I'd like to play live at some notable venues to start.

I envision we'd start off with covers and originals. I am thinking a mix of 75% covers, 25% originals. And then migrate more towards originals over time.

I am hoping to find common likes in music and chemistry. I always believed that you should play rock and roll in a band with friends. Since most of my friends that play are unavailable or live in different parts of the US, I am looking for some new friends.

Here is a sample of the bands who have made music who we'd like to emulate and cover and draw additional enjoyment from for originals.

I want to play from the heart, not from the wallet. And I want to make people happy (in fact, someone in particular). And most of all, it must be memorable.

Hope to hear back from you, and start making some music.