Graham The Empire + Band in Carmel, IN 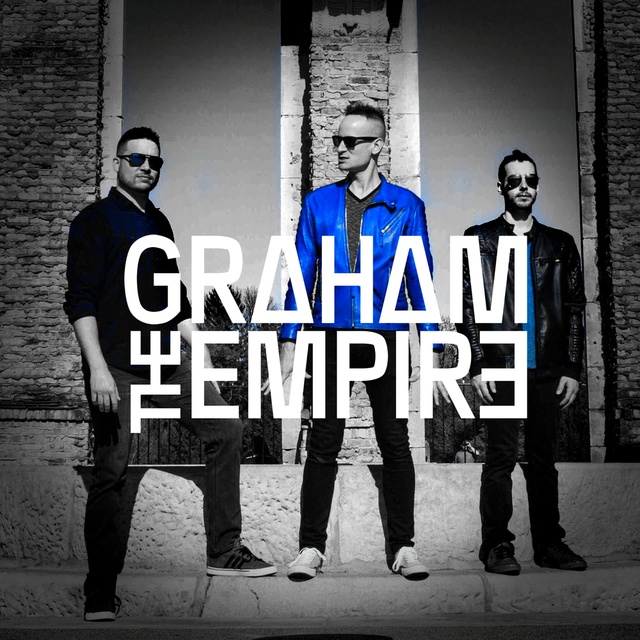 Original Alt-Rock band from Indianapolis, IN! Looking to create new sounds fusing some of the great elements of rock with dance vibes, electronic depth, and soaring melodies.

Just finished our debut EP and releasing our first single on June 9, 2017. EP to debut at the end of summer (or whenever our publicity firm says that it's right!) Currently rehearsing, preparing for shows, and working on publicity.

Lots of live and studio gear!