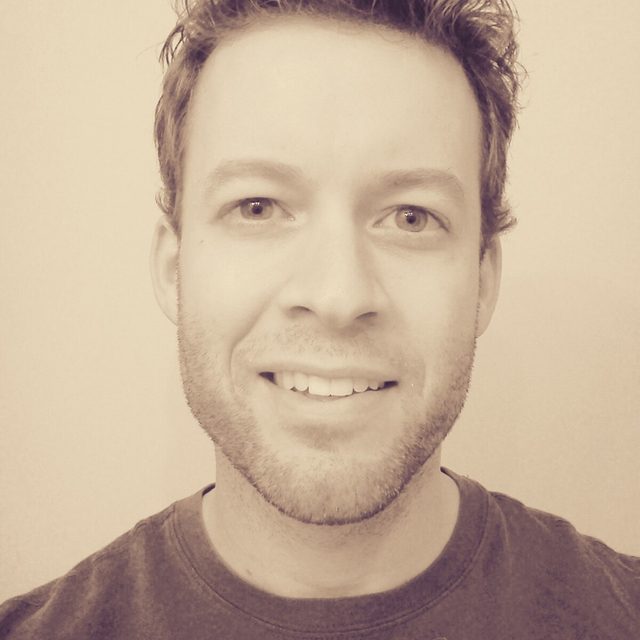 I'm intermediate on bass and very committed...I'm up between 4 & 4:30 every weekday morning to get in about 2 hrs of practice before work. I'm 40 w/a wife and 2 kids. I would like to find guys in a similar situation...to practice together 2-4 times a month but committed to practicing individually. I've played only a couple shows (...but one was to 250 people at the Ardmore Music Hall for a charity gig). I'd like to piece a band together -- if you're an individual, or have a couple of guys and still need another 1 or 2 -- or join something in progress if you need a bass. I'm ok with any skill level and would like to play a gig or 2 per month. My repertoire is predominantly 90s rock and grunge...spoonman, would, corduroy, under the bridge, soul to squeeze, cherub rock, etc. What I'd really like to do is focus on singalongs that appeal to both dudes and chicks, but covered in a hard rock style. So, "normal" hard rock stuff from the mid 80s and later as well as covering stuff like Like a Prayer, Call me Maybe, Blank Space, etc but rearranged to be grungy and hard rock. So females know some songs and even guys will be good with the harder rock bent. Weave in some 90s rock/punk and grunge and I think that entertains the Gen x crowd and younger. Ultimately a hard rock party band.