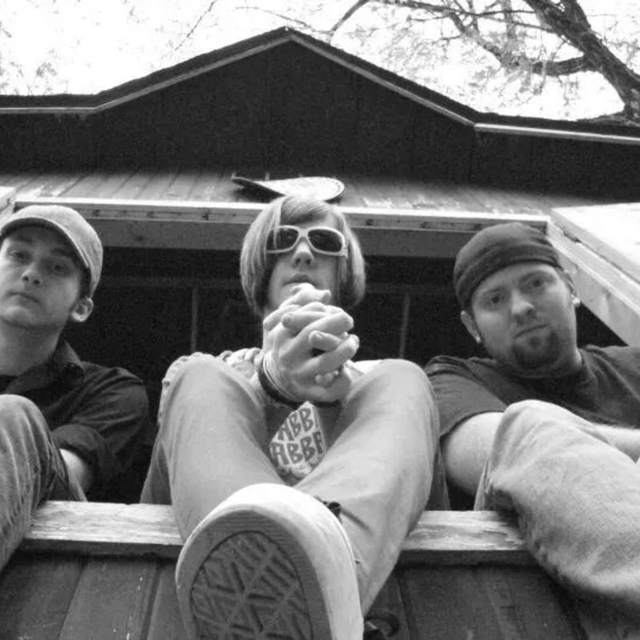 Bandmix makes you pay for a subscription to contact people, which is crap. Get at us for free at hardluckheroes

Originally coming together in 2003, the Hardluck Heroes began life as the Rock Radio Allstars, an all-original indie rock band out of New Cumberland, WV. The lineup at that time consisted of singer/guitarist Todd Staley, lead guitarist Seth Hauser, guitarist Cody Hostutler, bassist Tim Smiley, and drummer Matt Cochran. They quickly put together an hour long set and began playing shows at local clubs, soon amassing a fair amount of support. Cody later resigned in order to pursue a college education, and after several attempts to replace him the band decided to continue with two guitarists. In 2005, the band was slated to record a four song demo at Innovation Studios in Steubenville, OH. The week before the recording date, however, bass player Tim Smiley resigned for unknown reasons. Determined to push on, the remaining three members learned the bass parts and laid them down themselves. On the strength of that recording, they landed a steady stream of shows, though a succession of temporary bass players made things increasingly difficult. In 2007, the band went on hiatus due to the inability to find a steady bassist.
In 2008, original members Todd Staley and Matt Cochran decided to put the band back together as a three-piece group, in hopes that the chopped down version would be more streamlined. The new incarnation was named Hardluck Heroes and incorporated rewritten versions of several Rock Radio Allstars songs along with newly written material. The Hardluck Heroes moved through their first year, both Tim Smiley and Seth Hauser making appearances behind the bass guitar, before the band stumbled onto an online ad in 2009. The ad was posted by Fox Kieran, a bassist in search of a band. Foxâ€™s availability and musical compatibility allowed the group to solidify their sound in ways they were previously unable to achieve. Once more playing shows and gathering support, the Hardluck Heroes began working on a self-recorded full-length album in April of 2014.