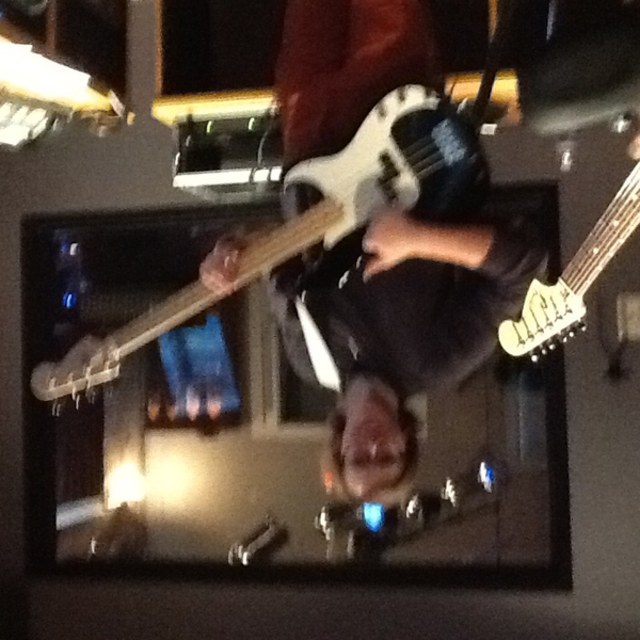 I am a guitarist whose been playing for 6 years now. I have been in two previous bands which didn't work out because of a lack of the same level of commitment from the other members. I am now looking for a band of laid back people who are committed to being successful in the music industry, but who also I can see myself hanging out with and having a good time. My rule is if I'm not having fun then its not worth doing. I also have experience repairing guitars.