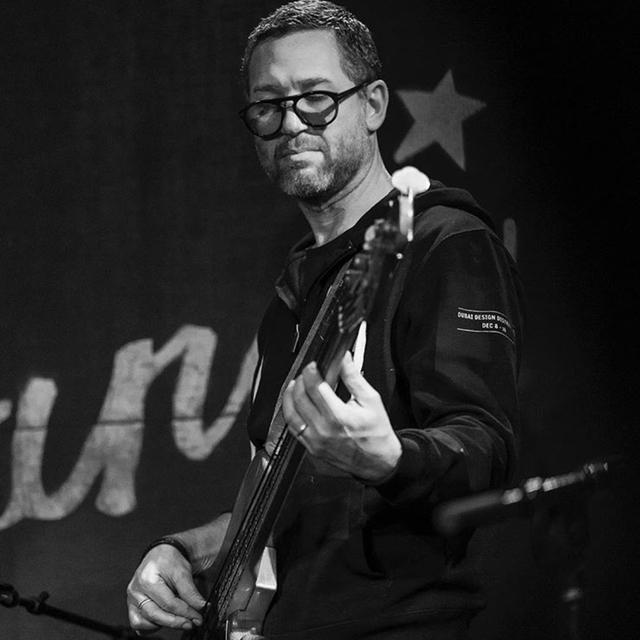 Bass player, played pro back in the day recording and touring.
Then played more casually and locally last decade...
Looking to start up again with weekly rehearsal and local gigs.