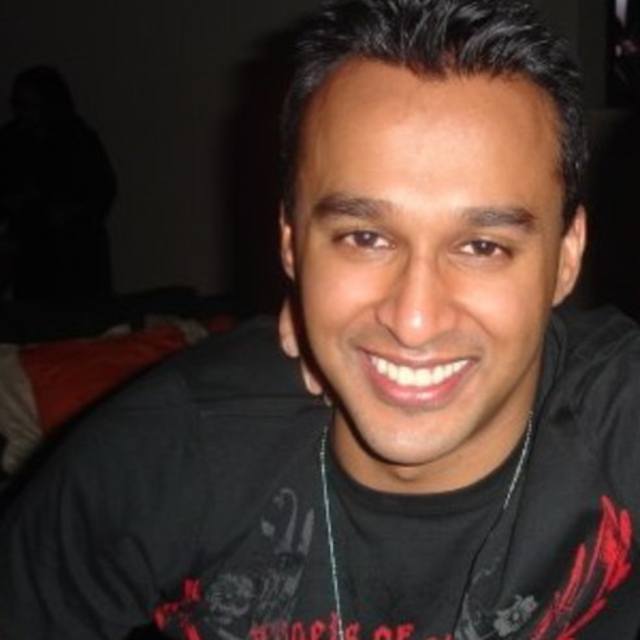 I'm currently 28 and I have been playing the guitar since I was 17. I started playing the piano at at the age of 8 and still play on occasion.

I'm looking for a rock cover/original band. I have a day job already and I am not doing this for the money or to get signed (although that would be a bonus)...I'm looking for like minded musicians who love to play and perform on stage (which is what I miss the most).....so no drama, no BS, no attitude please...

I've got two electric guitars and two acoustic guitars as well...Peavey half stack and a POD HD 500...all pro gear..

I've played in a ton of bands since college and can pick up songs pretty easily...sometimes some crazy solos may require some more time...available to practice on the weekend..sometimes during the week (if necessary)....

Also I have a buddy that I typically play with that can play just as well...the both of us can handle all the rhythm and lead parts to songs if there are two spots open....

Email me if you think I'd be an asset to your group or if you have some more questions for me...I live in Uptown, Dallas...

I have an ESP F-200 electric, an Epiphone Les Paul electric and an Ovation acoustic-electric. I have a Peavey 120W Tube Half Stack and a POD HD 500