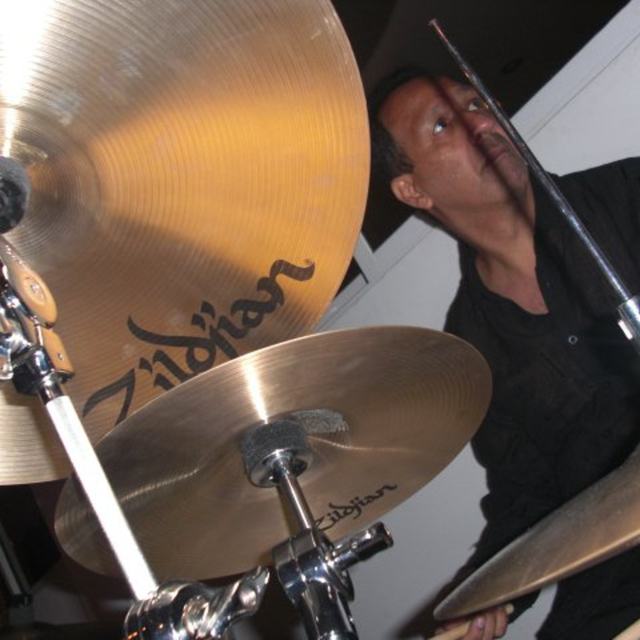 Academic history
I studied music at the National Conservatory in Caracas, Venezuela for 3 years and drum classes were mostly private and self taught where I learned venezuelan music, latin, brazilian, afro-caribbean rhythms and of course jazz, funk, 60 & 70 rock, etc. In 1983 I took a intensive english course in The University of Texas
In addition, I took courses for broadcaster and narrator.