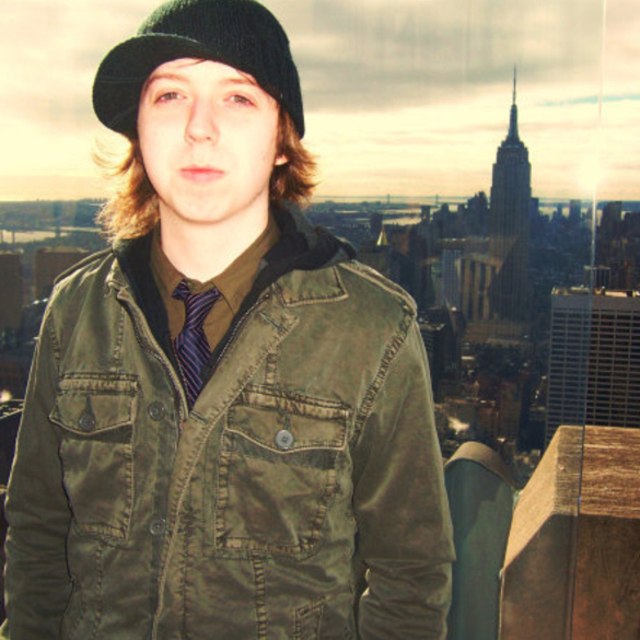 My name is Jimmy Strummer (real name Magrann), and I'm trying to get as much exposure for my self-recorded debut album "No Fighting In The War Room" as I can, and I believe writing more songs and playing some shows with a band would help me get more exposure, and would give me some experience with playing with people other than myself or a backing track. The proposed name of the band would be The Missile Kids, and for this band, I'll need a bassist, possibly a second guitarist (my cousin played on the record and getting him to be in the band would be ideal, but it's up in the air), and a drummer, one of whom MUST be able to sing (seven of the twelve songs from the record, and most of the songs we would cover to fill out a set, require harmonies). I'm looking for people who are really committed to getting shows and writing/recording original material. Contact me if you're interested.