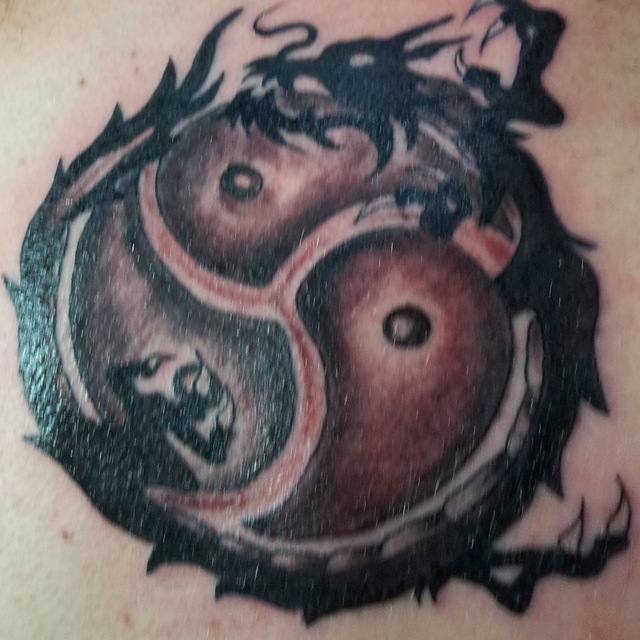 I'm a lead singer who's an experienced frontman looking for a rock hard rock band. I'm looking for a band that wants to do harder sounding songs, acoustic songs, covers, and wants to do something serious. First a little about me.

ABOUT ME
Well in my 20's I was the lead singer of the pgh metal/melodic band Our Dying Moment and also for a short period the band that formed after it Scorn of Earth. I sang on the songs scarlet letter and homicide daydream and did the clean singing and screams. However in 2011 while practicing some screams I tore my chords and I had to switch from screams to singing more. The following year in 2012 I went up to Rhode island and competed on the short lived singing competition show xfactor. I got to the end and met with the producers but I didn't get picked. I sang staind - outside and it was a great experience. If you've never competed on one of those things try it its fun. After that I left music for awhile and focused on my other passion writing and I did that for quite sometime but now I'm done writing and I'm done with my novel so lately I've been having an itch again and I'm ready to do this once more. If you search odm you'll find 3 videos on be one is a live recording that is not me that is a singer who came along after and the sound had entirely changed. You have to understand the year was 2002 video wasn't all over the place yet of bands from cell phones and recording a gig and uploading it wasn't that simple either back then. Anyone who is older knows that things in music were alot different before the rise of social media and video sites like be. I was on the original recordings these recordings. I was 22 when I did them alot has changed then.

On this be I have 3 recordings that i did after that. In 2011 i recorded myself off of a webcam doing slipknot duality and uploaded it later. I can still do it but because i tore my chords keep that in mind the screams again are not as easy to do now. The other 2 recordings I did recently off of my phone the past month of me singing a sample of

Stone Sour - Looking Glass its quick but its just to show the way i sing it
and a full complete version of Staind - Outside.

I was 22 to 26 when I did odm and soe I'm in my 30's now so I've been on quite the journey in my life. Pursued alot of different avenues writing, singing, traveling, done alot. I believe I'm a tenor vocal range wise and when I was younger I was in choir.

I like different kinds of music and my taste is all over the place. Everything from metal to 70's rock I love alot of different kinds of music. Bands I like are tool, staind, korn, chevelle, cold, U2, stone sour, shinedown, 3 days grace, slipknot, killswitch engage, disturbed, a perfect circle, evanessence and lacuna coil. Older bands I like are guns n roses, metallica, megadeth, nirvana, alice in chains, toadies, pink floyd, pearl jam, bush, slayer, marilyn manson, nine inch nails, ministry, skinny puppy, black sabbath, rolling stones, beatles, led zeppelin, dream theater, green day, john lennon, nofx, dead kennedys and iced earth. As I said I used to sing metal but I'm not looking for that right now. I love death metal as well but again it's not what I'm looking for. What I want to do is a mix of different songs and just try something different play some gigs, and have a good time. I would love to play on stage again and I love playing live. Thanks again and if any are interested let me know. Best of luck to everyone out there with their musical endeavors music is a great thing to experience and enjoy it always.

All the equipment I used to have is so outdated it would be no good now anyway so I do not own any equipment. But I am looking to repurchase some microphones, an amp, and perhaps a PA system when I am ready to.