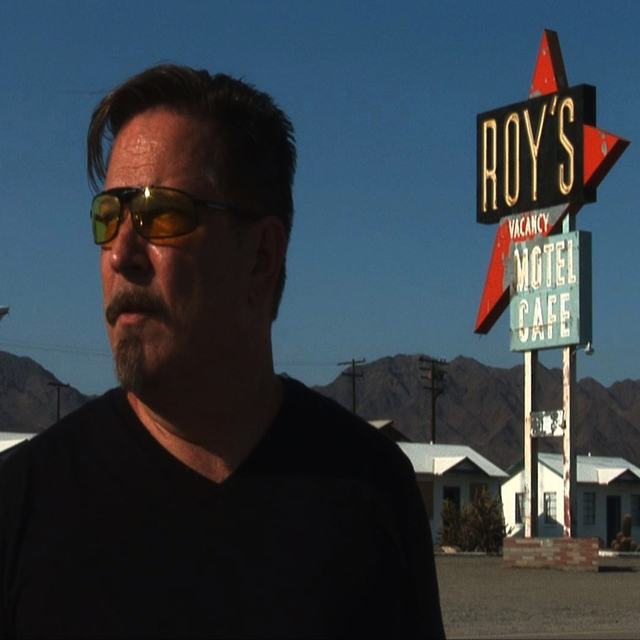 I sing blues and jazz with Marty and Elayne at the Dresden in Hollywood 3 nights a week. I also perform live with my own cosmic/electricblues/rock band in various venue in the Los Angeles area. I am originally from Detroit, which seems the easiest way to define my musical influences. My love of music inspired me to create a commercial free radio stream - Pluto Radio - which has been in operation for over ten years.

Currently in the market for a new guitar player for the next evolution of my live sound - right now I have a light booking schedule so it's a great time to change out members.

My voice and maybe a microphone or two.