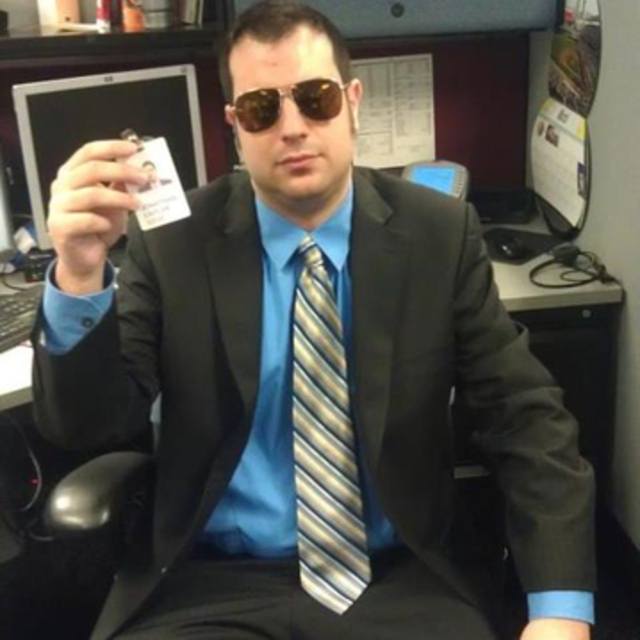 NOTE: The above song is from 2004. I play guitar on it and wrote the music. It's terribly mixed as we paid for studio time by the hour and it was a rush job. My playing isn't great either, but hopefully you'll get the idea. 32 y/o Guitarist looking to start up a band with classic rock influences. Not necessarily looking to strike it big or get rich, but just find some people to jam with and play gigs on occasion to start. Preferably looking to play with people who have been in bands before, but Iâ€™d be willing to get something started with some newbies. Ideal band would have two guitarists, one bass player, drummer, singer, and a keyboard player. I do have the ability to write some good music but struggle to write lyrics and melody so if you can bring that to the table that would be a plus. Must have your own gear, I cannot supply an instrument for you. In addition, I do not have a practice space so that would have to be found as well. If your influences are based off the majority of this list then we need to start jamming! I don't care if you think the names on this list are "old." Not looking to form the next Nickelback, people. And if you think today's music scene is cool, then don't bother replying.