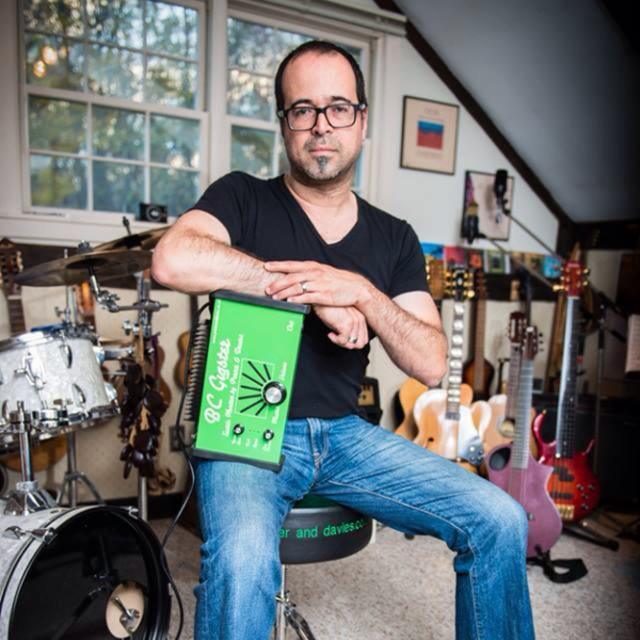 Drummer/Composer Jose R. Duque is a graduate of Berklee College
of Music. Jose has always set up to establish himself as the most
innovative and versatile musician wherever he sets up residence. Now living in Miami this Venezuelan musician has positioned himself as the go to guy in a variety of styles, such as Jazz, R&B, Latin, Rock, World Music and Musical Theater.!
Jose is also a member of the National Academy of Recording Arts and Sciences (the GRAMMYâ€™s) He has recently recorded on the latest album by Colin Edwin (Bassist of Porcupine Tree) and Jon Durantâ€™s band, BURNT BELIEF, â€œAlchemy Records -Etymology
Founder of the project, THE GED TRIO, an Electric Fusion Jazz Band from Miami, Florida. Formed by incredible musicians from the prestigious Berklee College of Music in Boston, MA, that blends their influences between traditional Jazz, Progressive Rock and Latin Rhythms into a new fusion creating the perfect musical atmosphere.
Now Jose has two new projects in the works the WAY UP TRIO, a blend of Jazz, Venezuelan Rhythms and funk and JEUX DE DEUX, a Bass and Drums Duo that explores the world of Jazz, world music and original compositions in the duo format.
s://./watch?v=EjJYhmRIjqo

Jose divides his time between teaching drums at CENTER
TONE MUSIC SCHOOL in Key Biscayne, FL and at the Guitar
Center Studios in Coconut Creek, FL and performing live with
the WAY UP TRIO, Eric and the Jazzers, The Camel T Band, The
Randy Armstrong Group . Jose also has written the score for two films of independent release in Spain in 2012 and 2013. Has composed, produced and release independently eleven Albums. !