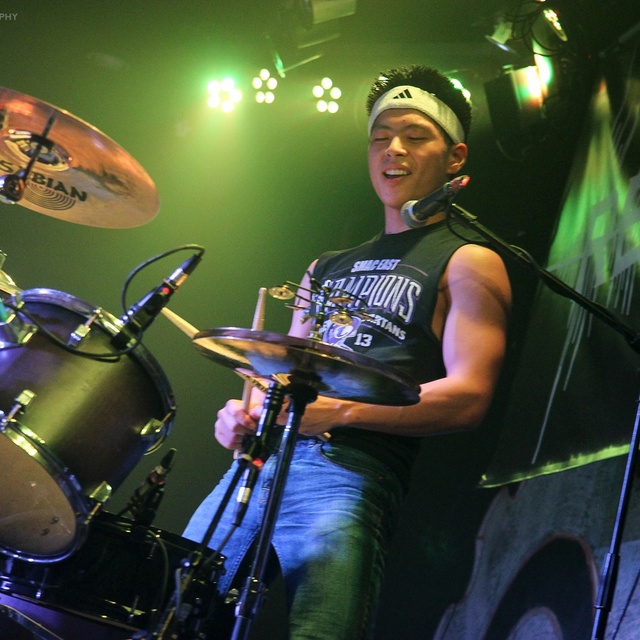 Kanta Yoshino is a rock drummer based in Honolulu, Hawaii. He started playing drums in 2009, and started making music and gigging with the band, Resonance, in 2013. His genre consists of Alternative Rock, Rock, Punk, and Pop-Punk. He is a hard-hitting drummer and plays fast as the music calls for it, and he is able to sing backup vocals as well. His biggest influences are Taylor Hawkins, Zac Farro, Shannon Leto, Atom Willard, Dave Grohl, Tre Cool, Travis Barker, and Brandon Barnes. With his band, Kanta debuted in 2014 with the full-length studio album, History. The following year his band released the EP, Best Regards. Kanta’s most notable performance was opening for Saving Abel at The Music Factory. He is currently looking to fully dedicate his time and effort towards a highly committed band.

See more of his previous work on Sound Cloud at Resonance7