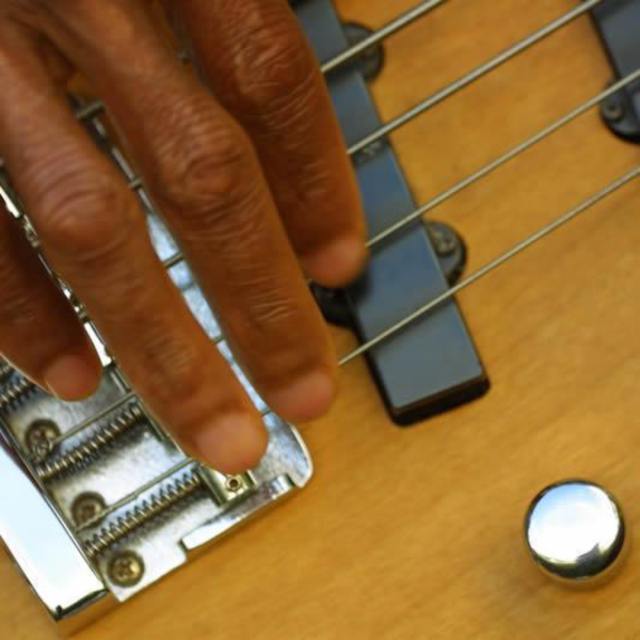 Band in western suburbs. Looking for keyboards-lead singer with good range. Bass- drums and guitar already in place. The band will be a classic rock cover band doing songs from Aerosmith to Yes to Zepplin and evertything in between. And yes some newer songs. This is a good oppertunity for the new band members to get in on the ground floor and help put together a set list. We would like to be on stage A.s.a.p. but wont sacrifice a tight band- professional with stage presense.

I myself have been playing since the late 60s along side bands Chicago-Chaka Khan and the Buckinghams thru the late 70s with bands like Cheap Trick-Styx and countless other touring local bands, Its time to get back on stage.

Tom (Drums/percussion)
I picked up my first instrument at age 7 and never looked back. have had the good fortune to perform with the Oshkosh symphony while attending college for music. Two tours as WI State Fair house band warming up the stage for such greats as Bob Hope, toured Europe with a full Jazz ensemble, Performed as "Guest Artist" at several venues around the midwest including Milwaukee's PAC theater,Played behind Jackson Brown Madison Dane Co Coliseum, Oh yea and though in some Studio time, did a few Lp's remember those....

Ron (Guitar)
Playing my guitar like a Surgeon since the 60's played with several local musicians/bands over the years, Love the Old School blues,and of course good old rock n roll also like the contemporary stuff to if it's good.