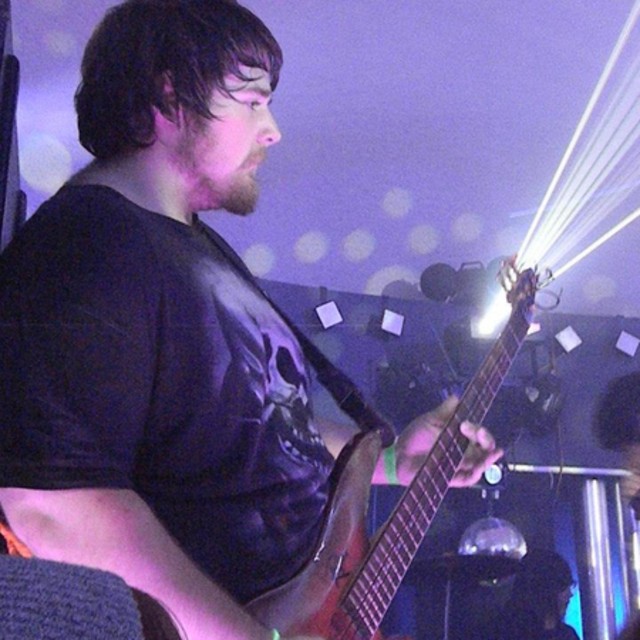 i'm Kyle. i picked up my bass in march-ish of 2012. instantly joined a band (&dreamers) which was the remnence of another band (call it sleep) which rejoined with different members including myself. played numerous shows along side of signed and touring artists. played cafe under at the crocodile rock during the 2012 all stars tour. recently due to musical quarrels, i was let go of the band (call it sleep) for a dear friend.

UPDATE!
I have since joined a third band. I play bass for "jump the gun." And we currently need a drummer. Technically we're considered metalcore, but there is a strong influence of punk and pop punk involved. Jump the gun practices in lake wynonah in schuylkill county and is in dire need of a drummer. Equipment is available so if you can't ring your stuff with you, we can improvise for you.

Update!
so a chance for redemption lasted nearly a year before differences caused the band to break up after playing numerous shows. jump the gun shortly there after turned into "framework narrative" and was making amazing music! unfortunately we just went through 2 drummers due to jobs and arrogance, so we are yet again in need of a drummer. get ahold of my on or through the band page if you are interested in trying out. equipment is recommended... please.

if interested you can get ahold of me at random10730. or check out the bands on !