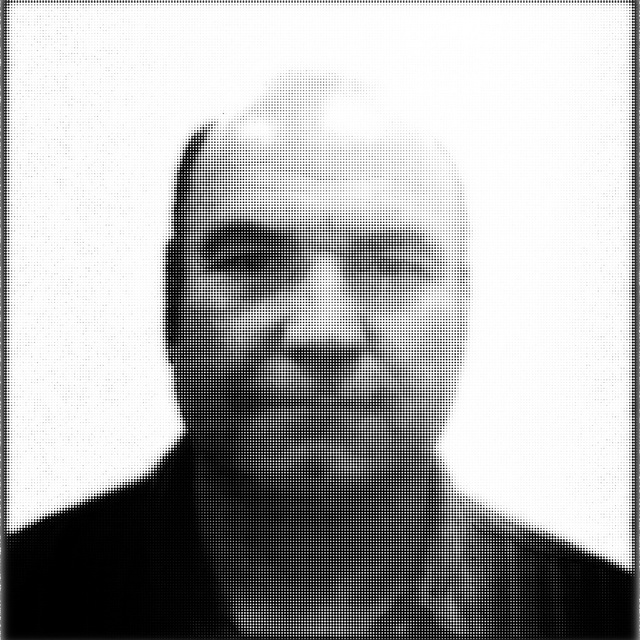 Looking to create chuggy sparse post-post-rock with glitchy time signatures
I gigged extensively many years ago but have been working solo on ambient electronic projects the last decade since moving to San Diego
Want to get back into rock and playing with others even just to jam -see influences for the direction I am leaning.

The uploaded music tracks are my electronic ambient stuff - not necessarily what I want to work on with others.