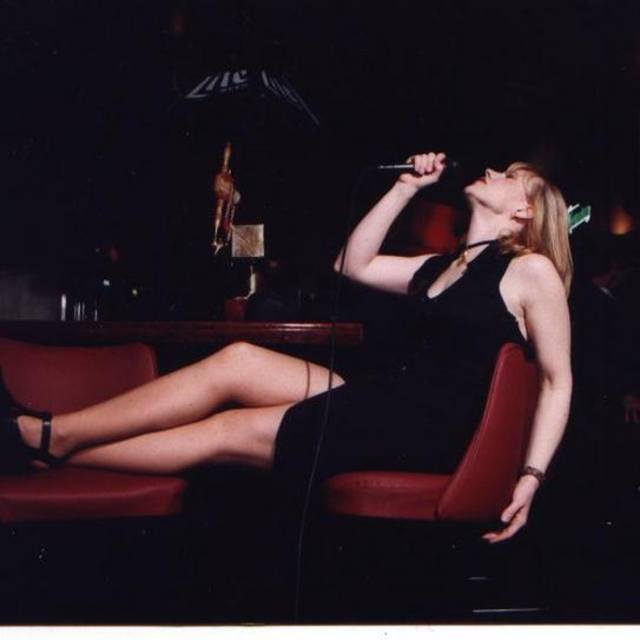 Looking for a multi-talented lead axe w/backing vocals. They need to know ALOT of covers & be able to pick up quick!

Connie started performing at the age of 5 in an elementary school musical, in her hometown of Vandercook Lake (Jackson), MI. One of her major influences was her paternal grandmother, Alice V Edinger. She played piano and sang for her grandchildren, later leaving her beloved piano to Connie. Her parents, sister, aunts, uncles, cousins, and maternal grandfather were also musicians and dancers, giving her a rich family history in music.She performed in her junior high and high school Chorus, Stage Choir, Musicals, and Marching & Stage bands, playing drums and percussion instruments. In 1989, two years after the birth of her daughter, Connie began taking vocal instruction from Broadway trained performers, Doug & Joan Barber, continuing for 7 years. She joined many local bands and performed in multiple duos to perfect her on stage skills. MAGIK, LUCKY 7, ELECTRIC SLEEVES, PERFECT TOUCH, UP OUR SLEEVES, CONNIES BRIGADE, GOOD TIME CHARLIE, BREAKING UP THE BAND. She recorded her first CD of all original music with CONNIES BRIGADE titled, MOTHERS NATURE. She has performed at Bethlehems annual Musikfest on numerous occasions, and has also been honored to have sang the National Anthem on Service Electric Cable TVs THURSDAY NIGHT AT THE FIGHTS on 3 separate occasions. Today, Connie continues to write and perform her original material. She's also been on 4 FORENSIC FILES episodes, and done a couple commercials.

After practically being raised by AM GOLD Radio, Connie began to collect albums of different styles of artists. The Jacksons, Sly & The Family Stone, The Beatles, Heart, Pat Benatar, Jefferson Starship, Boz Scaggs, Queen, Linda Ronstadt, Kool & The Gang, Fleetwood Mac, The Eagles, and even The Partridge Family...the list goes on & on because I am influenced by everything!

BREAKING UP THE BAND consists of Connie Edinger on Lead Vocals & Percussion/Tambourine, with Mike Fritz on Harmonies & Acoustic Guitar.

Everything from Alanis to Zevon!
www.sarune.com/connie