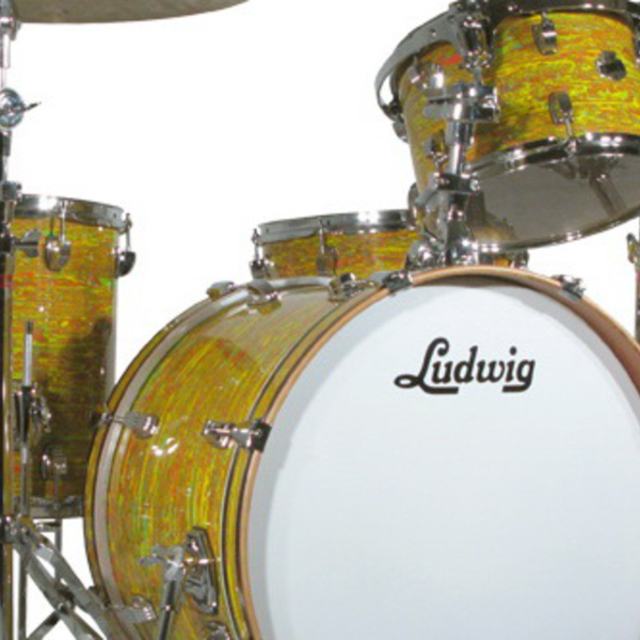 Looking to join an existing band or form a new one. First gigging band was playing metal in '94 when I lived in PA. Moved to AZ and joined Pinga (2003-2006). Got sick of metal scene, joined a new alt-rock band called Sound Does Sound Good (2006-2007). The lead guitarist moved to Seattle so we disbanded. I then joined an indie-psychedelic band called Indias (2009-2010). I then had a short stint with Curse of the Pink Hearse. So here I am.

I'm looking to do something different. I'd like to join a compatible existing band OR create something catchy, atmospheric..bining aspects of crime jazz, surf, soundtrack music, swing, psychedelic...definitely something different from the typical lame metal or self-masturbatory indie rock that is in this scene now.

To hear samples of my playing from past projects, go to S0undCl0ud s:///trex_drums

Also made some vids on my be channel, check it here:
s://./user/norse51/videos