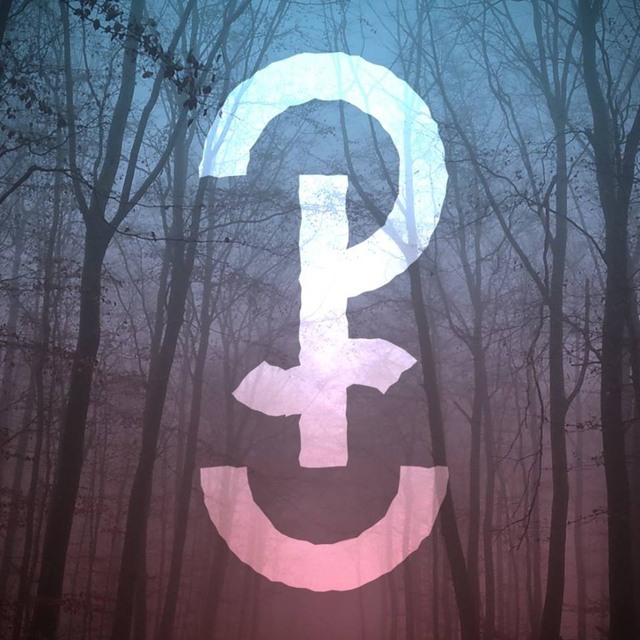 "Paladin Shield" is based out of Los Angeles, CA. We play indie rock/psych/shoegaze/dreampop infused with melodies produced by a modded NES and Gameboy. Paladin Shield is seeking a duettist/background vocalist for shows and upcoming recording projects. We have access to a lockout in the Glendale/Burbank area. We're relatively established (We were recently featured in the LA times and on Spectrum 1 News). The rehearsal/recording atmosphere is laid-back and fun-loving but also productive.

Influences include (but are not limited to) the following: